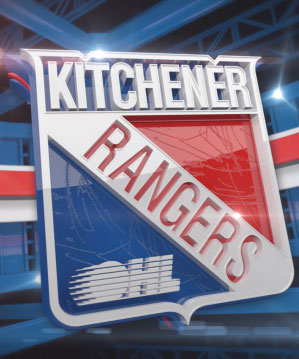 The Kitchener Rangers thoughts and prayers are with the family and friends of Rangers’ 1983-84 alumnus Shawn Burr. Burr played 16 years in the NHL, mostly with the Detroit Red Wings. He passed away on Monday at the age of 47.

According to the obituary notice: Dave Goetze, a friend of Burr’s, says Burr was making progress in a fight against leukemia, but he died from brain trauma after a fall at his Detroit-area home. Goetze has worked for the Shawn Burr Foundation in support of blood cancer research.

The seventh overall pick of the Red Wings in the 1984 NHL Draft, Shawn spent sixteen seasons in the NHL, mainly in Detroit. In 1994-95, his final season with the team, he helped the Red Wings reach the Stanley Cup Final for the first time since 1966 where in his rookie year he helped lead the team to the semi-finals.

Burr also spent time in the NHL with the Tampa Bay Lightning and San Jose Sharks and played in the International Hockey League with the Detroit Vipers and Manitoba Moose. In 1989, he won a silver medal playing for Canada at the World Hockey Championships.

Shawn won the Michael Pappert Memorial Trophy as the Kitchener Rangers’ Rookie of the Year in 1983-84, he was also awarded the Emms Family Award as the Ontario Hockey League’s top rookie. At the end of the 1984-85 season, he collected the Jim McGeachie Memorial Trophy for Outstanding Team Effort.

In his final season with the Rangers, he recorded 60 goals and 67 assists and was named the Kitchener Rangers’ Most Popular Player and awarded the Jim Malleck Memorial Trophy for Most Valuable Player and the Don Cameron Trophy as a 50 goal scorer.