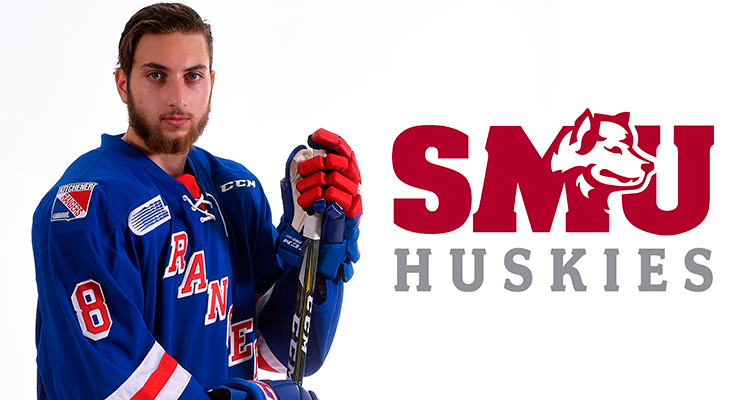 A total of 209 OHL Alumni are beginning the 2017-18 season on U SPORTS Men’s Hockey rosters, pursuing their goals on the ice and in the classroom including 18 players who suited up for the Rangers during their time in the Ontario Hockey League.

Of the 209 former OHL players, 157 are competing among 18 different Ontario University Sport schools representing over 25% of the 20-team conference.  The Queen’s Gaels lead the way with 18 former OHL players, followed by 16 OHL alumni on the Western Mustangs.

Elsewhere across the country, 48 OHL grads are competing in the Atlantic University Sport conference on six different teams including 12 members of the St. FX X-Men while four former players have ventured to the Canada West conference to play for Alberta schools.

Former Rangers’ players on U SPORTS Rosters:
(Most recent OHL team in brackets)

THE CHL / U SPORTS RELATIONSHIP:

For more information about U SPORTS, visit usports.ca.