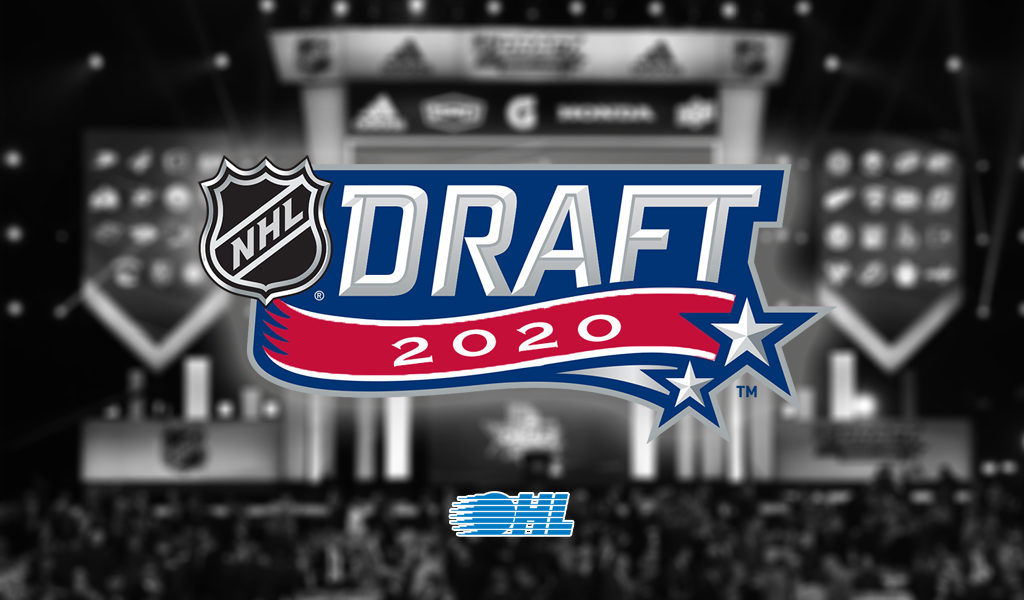 The National Hockey League announced on Friday that, in addition to a four-year extension to the NHL/NHLPA Collective Bargaining Agreement through the 2025-26 season, the League has scheduled the 2020 NHL Draft for October 6-7, with all seven rounds to be held virtually online.

Initially scheduled for June 26-27 in Montreal, Quebec, the proceedings were postponed due to the COVID-19 pandemic. The NHL schedule was paused on March 12 and is scheduled to resume August 1 with the Stanley Cup Qualifiers.

We’re another day closer to the 2020 #NHLDraft. Here’s what you need to know with the #NHLStats Draft Information Guide: https://t.co/2I8dPFjuyx

The First Phase of the NHL Draft lottery included the seven teams that are not part of the 24-team NHL Return to Play Plan, plus eight placeholder positions for the eliminated qualifiers. A separate drawing was held for each of the top three picks, with the winning placeholder, designated Team E, coming away successful. Each of the 16 teams that will play in the best-of-5 qualifier series has a chance to win the first overall pick. The Los Angeles Kings will pick second, and the Ottawa Senators will select third.

The team selecting first overall will be determined on August 10 by the Second Phase of the NHL Draft Lottery based on the results of the First Phase, which was held back on June 26. The pick will be awarded to one of the eight teams that are eliminated from the qualifiers and will be drawn before the start of the Stanley Cup Playoffs. 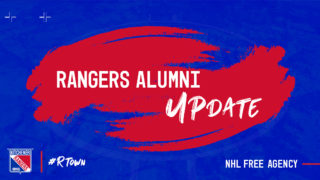