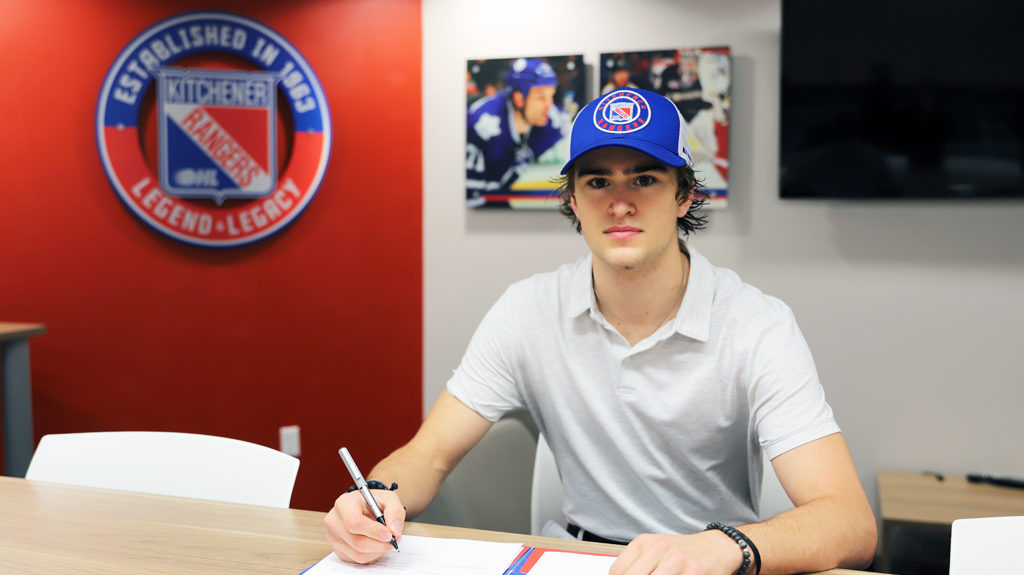 Zidlicky was the team’s sixth-round pick (102nd overall) in the 2021 OHL Priority Selection. He played for the North Jersey Avalanche 15’S during the 2019-20 season where he put up 12 goals and 14 assists in 24 games played. He also was a part of the Czech U17 National Team where he tallied four assists.