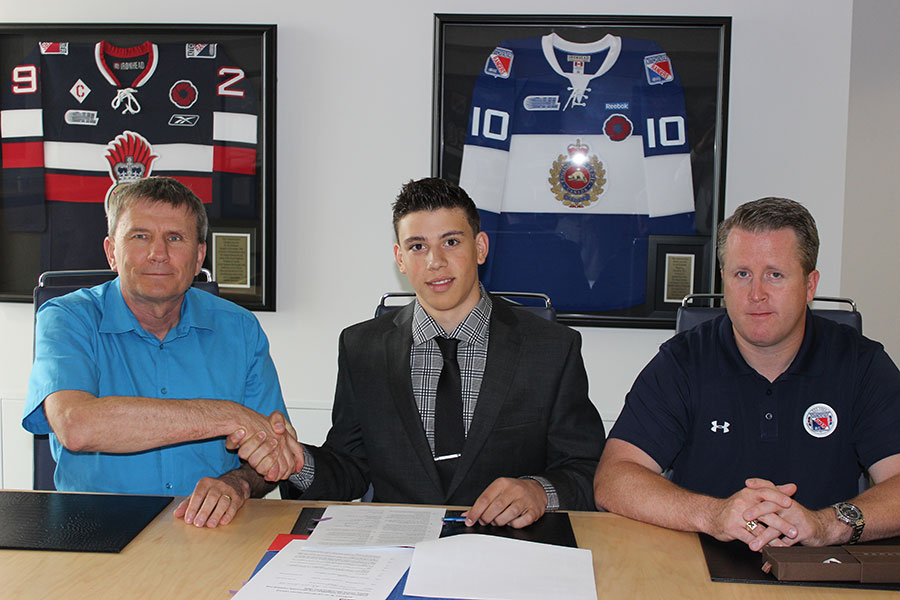 Kitchener Rangers General Manager Murray Hiebert announced today that forward Connor Bunnaman has committed to the team and has signed an Ontario Hockey League standard player agreement. Bunnaman was the Rangers’ second round pick (#31 overall) in the 2014 OHL Priority Selection.

He is described by Rangers scouts as a smart player with good compete level, who can win battles and is effective down low. Bunnaman recorded 35 points in 37 games with the Guelph Gryphons minor midget team in 2013-14 and added another six points in five games at the 2014 OHL Cup.

The Guelph native won the OHL Gold Cup U-16 tournament with Team OMHA White earlier this summer, earning an invitation to Canada’s national under-17 development camp which will be held from July 29 to August 4 in Calgary. 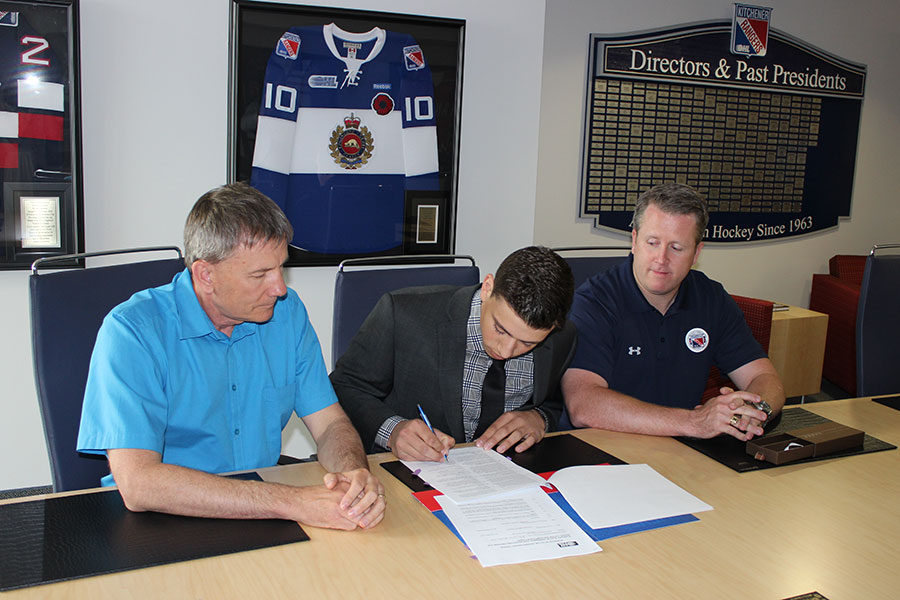