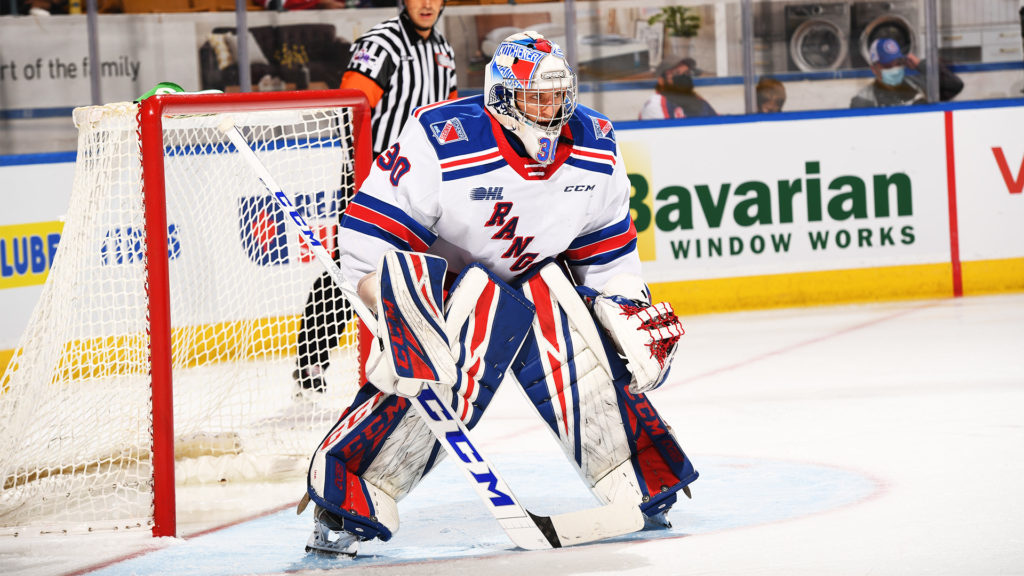 The Cleveland Monsters, American Hockey League (AHL) affiliate of the Columbus Blue Jackets, announced today that they have signed Kitchener Rangers’ goaltender Pavel Čajan to a two-year AHL contract through the 2023-24 season.

“We’re thrilled to see Pavel get rewarded after having a strong year in Kitchener,” said Kitchener Rangers General Manager Mike McKenzie. “We’d like to thank Pavel and wish him all the best in his career moving forward.”

Čajan signed his contract with Cleveland while attending the Blue Jackets’ NHL Development Camp in Columbus this week.

3:24
Rangers' Bienkowski recognized with the Bill Long Award
12 hours ago