CHEER ON THE RANGERS’ ALL STAR SOFTBALL TEAM 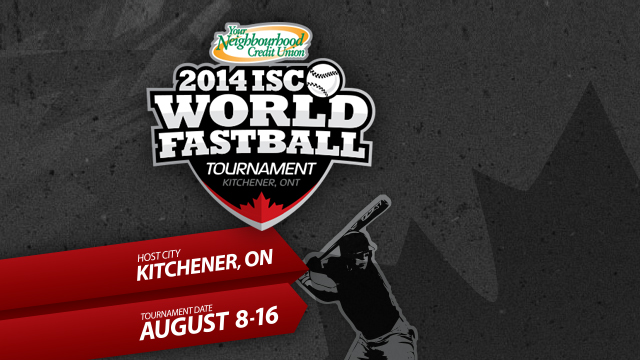 The Kitchener Rangers and fastball – the two are major identities to the sporting world in the Region of Waterloo and will join forces this August for the 2014 Your Neighbourhood Credit Union International Softball Congress (ISC) World Tournament. The host committee is pleased to partner with the Kitchener Rangers on two initiatives for the upcoming YNCU World Tournament.

On Friday, August 8th, the Kitchener Rangers will visit Peter Hallman Ball Yard to take on local media and sponsors in a friendly softball game to launch the next eight days of world-class competition. The  Rangers team will be comprised of current players, alumni and members of the coaching staff. Game time is 6:30 pm, and admission will be free of charge, however donations to the local food bank are encouraged.

As proud supporters of the 2014 Your Neighbourhood Credit Union International Softball Congress (ISC) World Tournament, the Kitchener Rangers will play a major role on Family Day at Peter Hallman Ball Yard. Beginning at 12:00pm (noon) on Sunday, August 10, the Kitchener Rangers Street Team and Tex will be on site with interactive games and giveaways for fans and families.

Your Neighbourhood Credit Union ISC World Tournament will be comprised of over 60 teams with athletes competing from as far as Australia and New Zealand over eight days in Kitchener to be claimed as world championships. Two other divisions including a Legends and under-21 will also be in competition throughout the week. 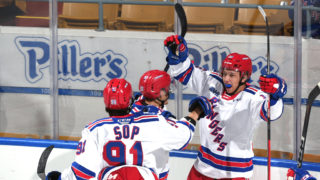