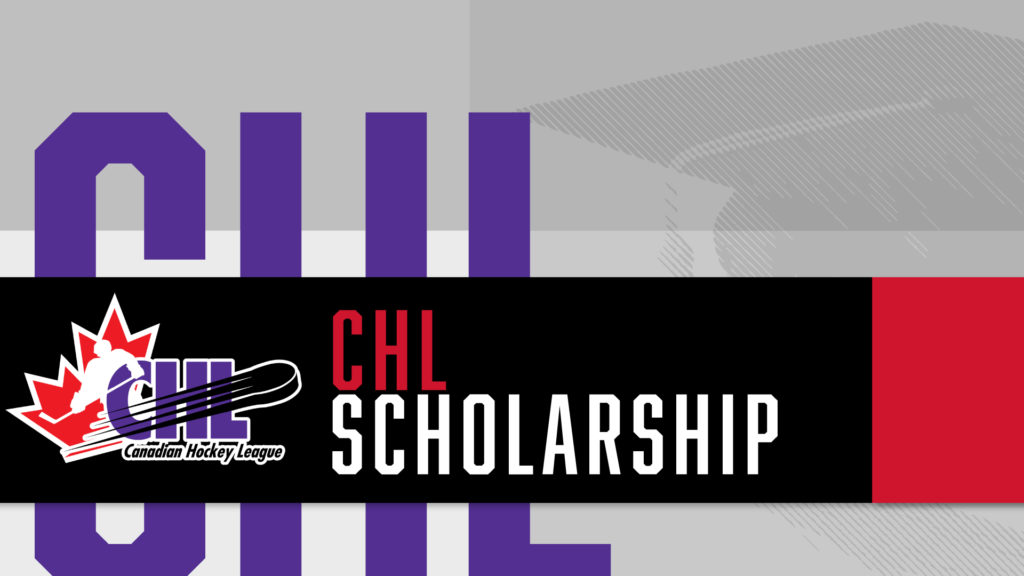 Regina, SK – This week major junior hockey players, teams, parents, billets, media and fans gather in Regina to celebrate the 100th presentation of the Memorial Cup, regarded as the most prestigious amateur hockey trophy in the world.

Since the Memorial Cup was first awarded in 1919, the game of hockey has changed considerably, as have the players who play it and the teams that make up the league. For the Canadian Hockey League (CHL), this has meant great improvements to both the on-ice and off-ice experience for our players, one of the hallmarks of which is the CHL’s Scholarship Program.

During the 2017-18 academic year 910 CHL graduates utilized their scholarship at post-secondary institutions across North America, for a total cost to teams of over $8,000,000.00. Of these, 546 players are on U SPORTS hockey teams, including 25 players on the 2018 U SPORTS University Cup Champions, the University of Alberta Golden Bears. In addition, the teams contributed over $1,600,000.00 for current CHL players attending high school and post-secondary institutions. The overall investment for 2017-18 in the CHL Scholarship Program is over $9,600,000.00.

“The CHL’s primary goals are player safety, providing competition and coaching to advance our players in hockey as far as their talent and commitment allow, teaching players leadership skills and supporting their education to ensure success in life,” said David Branch CHL President. “The investment in the CHL Scholarship Program is an important piece of the player experience and one in which the CHL and teams are very proud.”