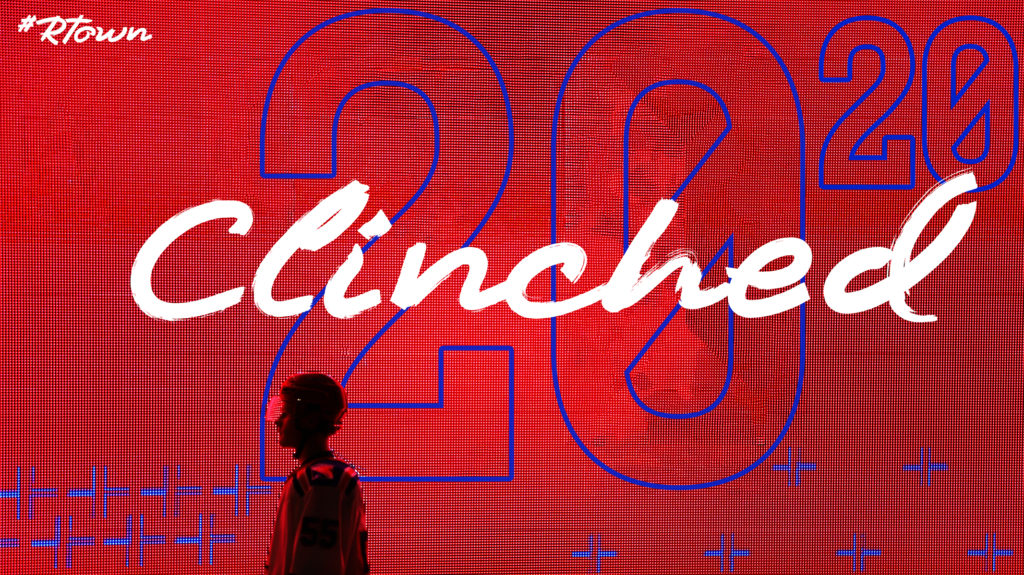 Jonathan Yantsis, Declan McDonnell, Francesco Pinelli, and Riley Damiani all scored for the Bluehshirts. Serron Noel, with two assists and one fighting major, was the game’s first star.

With the win, the Rangers have clinched a spot in this year’s playoffs.

Erie opened up the scoring at 7:37 when Austen Swankler (14) broke across the blue line and wristed a shot through traffic and past Jacob Ingham to make it 1-0.

Kitchener evened it up at 8:24 when Jonathan Yantsis forced a turnover in the neutral zone, founds some open ice for a breakaway, and went forehand to backhand to score on Aidan Campbell and tie it 1-1.

At 9:14, the Otters restored their one-goal lead when a cross-ice pass by Brendan Sellan to Jamie Drysdale (8) led to a shot low and through a screen past Ingham’s outstretched right pad and it was 2-1.

The first period would end with the shots tied 8-8.

Despite not scoring on a two-man advantage to start the second period, a shot by Serron Noel squeaked through the pads of Campbell and was tapped in by Declan McDonnell (19) at 2:33 to tie it up 2-2.

Francesco Pinelli also picked up an assist on the game-tying goal.

The Rangers took their first lead of the game just under four minutes later when Donovan Sebrango passed to Pinelli (17) who danced around an Otters defender and slide the puck between the pad and the post to make it 3-2.

Isaac Langdon picked up the second assist on the goal.

Under a minute later, at 7:03, a shot by Noel rebounded straight to Riley Damiani (25) who shot it into a mostly open net to double the Rangers lead, 4-2.

Yantsis earned an assist on the goal for his second point of the night.

At 8:33, while shorthanded, Kurtis Henry made a stretch pass across two blue lines to Chat Yetman (34) who scored on the breakaway to make it a one goal game, 4-3.

That’s as close as the Otters would get to tying it up. Final shots on goal were in favour of Erie, 33-25.

The next Rangers home game is on Friday February 28th at 7:30 pm versus the Sarnia Sting. Their next road game is Saturday February 22nd at 7pm against the Flint Firebirds.