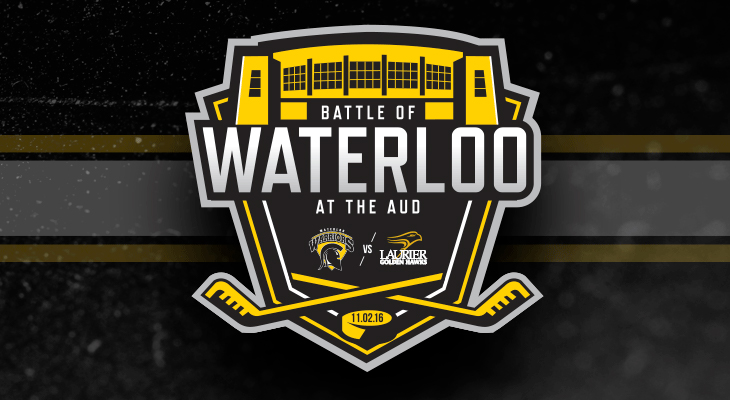 See the rivalry between the Waterloo Warriors and Laurier Golden Hawks come to life within the walls of the Aud as the two teams battle for Waterloo Region supremacy. Puck drop goes at 7:15pm.

For more information and to purchase tickets, visit: www.gowarriorsgo.ca/battleattheaud