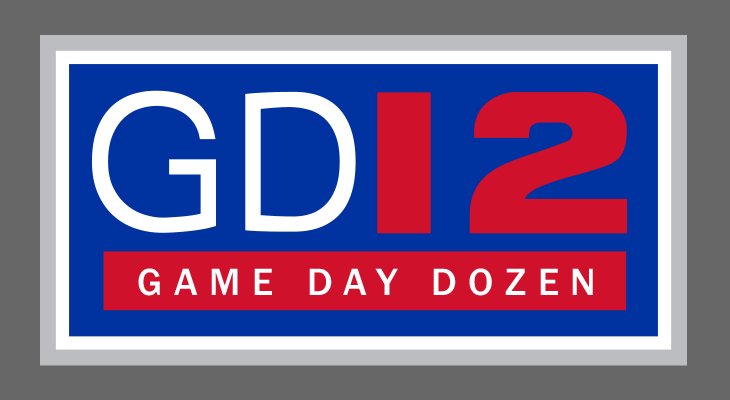 1)Tonight marks the first ever meeting between the Flint Firebirds and the Kitchener Rangers, and the first of four meetings this season.

2) The Rangers come into tonight’s game with a 31-8-4-0 record and 66 points, sitting fourth place in the Western Conference standings.

3) The Firebirds enter with a 14-25-3-2 record and 33 points, trailing the Saginaw Spirit by seven points for the eighth and final playoff spot in the Western Conference.

5) The Firebirds are coming off a 3-2 loss to the Windsor Spitfires in Flint last night, while the Rangers skated away with a 5-2 win over the Attack last night in Owen Sound.

7) The Firebirds have scored the third fewest goals in the league thus far this season (117), but have allowed fewer goals (164) than five other teams. The Rangers have tallied the fourth highest total of goals this season (172 in 43 games), and have allowed just one more goal (117) than the Erie Otters who lead that category.

11) Rangers forward Ryan MacInnis (13-20=33, 20 games) enters the game with the OHL’s longest active point streak. If he registers a point tonight he will tie the longest streak of the season previously set by London’s Mitch Marner.

12) Kitchener’s Ryan MacInnis (8) is ranked second in the league in game winning goals.