Getting to Know – #10 Jake Henderson 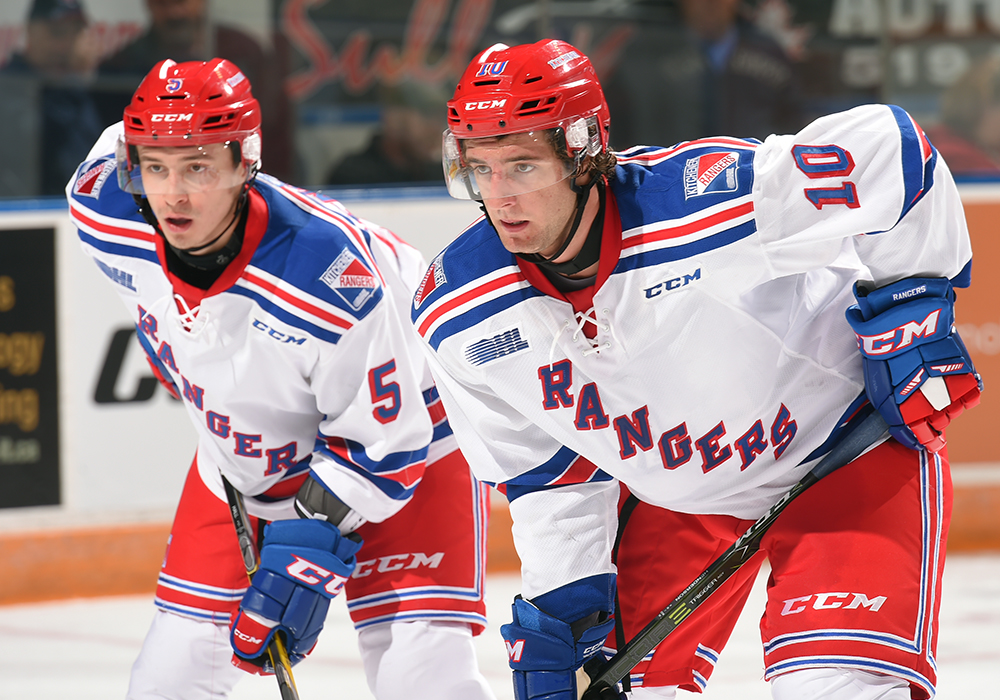 Jake Henderson is in his second season with the Kitchener Rangers, but there are still quite a few things you may not know about him, including…

Q: At what age did you begin playing hockey?

Q: Did you play any other sports growing up?

JH: I played a lot of other sports growing up. I played soccer, baseball, volleyball, and a little bit of basketball.

Q: What other sport, besides hockey, was your favourite to play growing up?

JH: I’d have to say, besides playing hockey, that baseball was probably my closest favourite.

Q: How many siblings do you have?

JH: Just one sister, she’s one year younger than me.

Q: Who would you say is the most athletic member of your family?

JH: Oh, my Dad. He was a big soccer player when he was younger.

Q: Who was your favourite NHL player, either while you were growing up, or now?

JH: Then and now, it’s Keith Tkachuk. He’s always been my favourite.

JH: For sure the St. Louis Blues. It’s my hometown team, and we had the ‘AAA’ Blues program growing up and a lot of former NHL players would coach there.

Q: What is your greatest hockey memory?

JH: It’s actually not a memory that happened on the ice. I have to say it’s whenever my family gets a bus [“The Hendo-Mobile”] and comes down from St. Louis to watch us play. Friends and family absolutely pack a huge bus and come all the way down to cheer us on in person. It’s a pretty awesome feeling to know they’re actually here watching me, and seeing them hold up all their homemade signs. It’s pretty special.

Q: What were the thoughts running through your mind before your first OHL game?

JH: (Laughs) Honestly, the thoughts I had when they called my name to come out from High-Five Alley were just telling myself not to fall face-first on the ice.

Q: How did it feel after scoring two goals in your first OHL game?

JH: (Laughs) I wish I could tell you, but I blacked out on both of them.

Q: What’s a goal you’ve made for yourself this upcoming season?

JH: One of the goals I’ve made for myself is to be one of the top veterans and a leader that our younger players can look up to.

Q: Describe your playing style in your own words.

JH: I’m a big body that can play both ends of the ice. If I can chip in offensively that’s great, but if the team needs me to play a more gritty and physical game, I can do that, too.

Q: What’s something the fans may not know about you?

JH: Hmmm… That’s a tough one. The fans may not know that Opi [Luke Opilka] and I have been friends since we were 12-years-old. 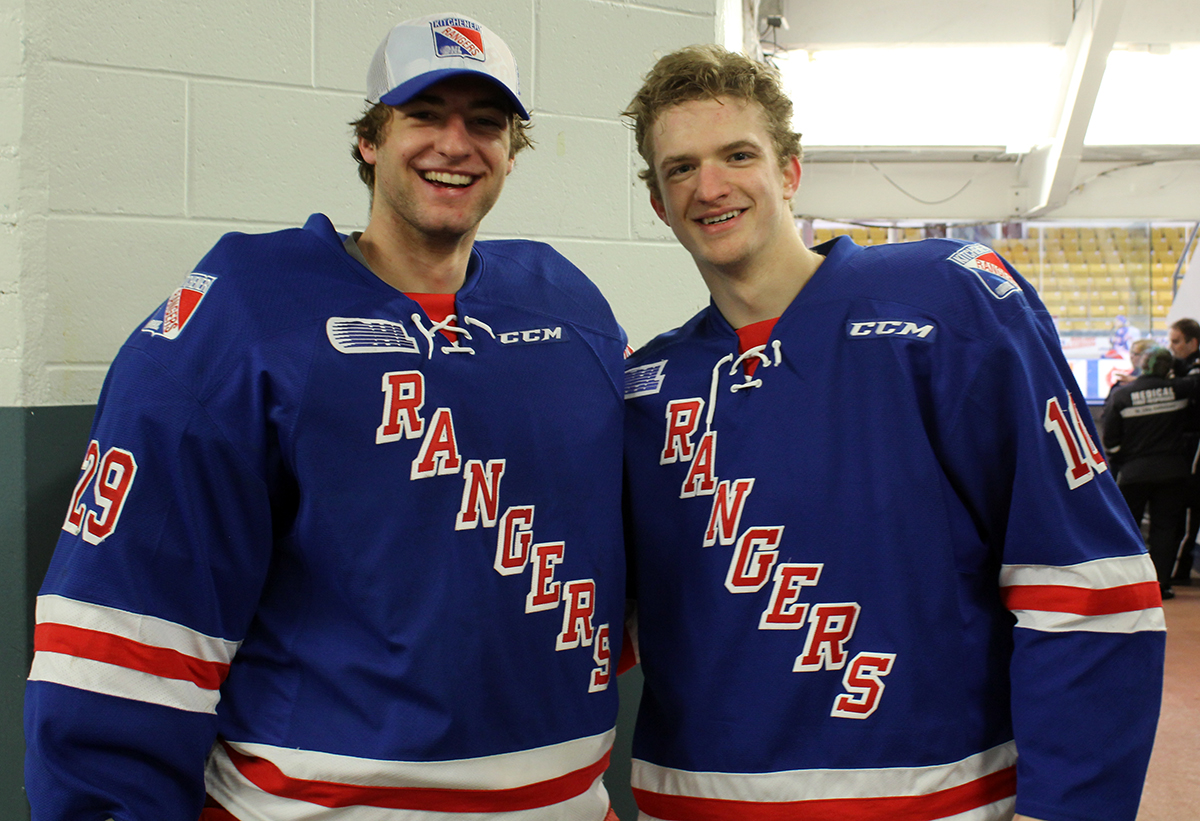