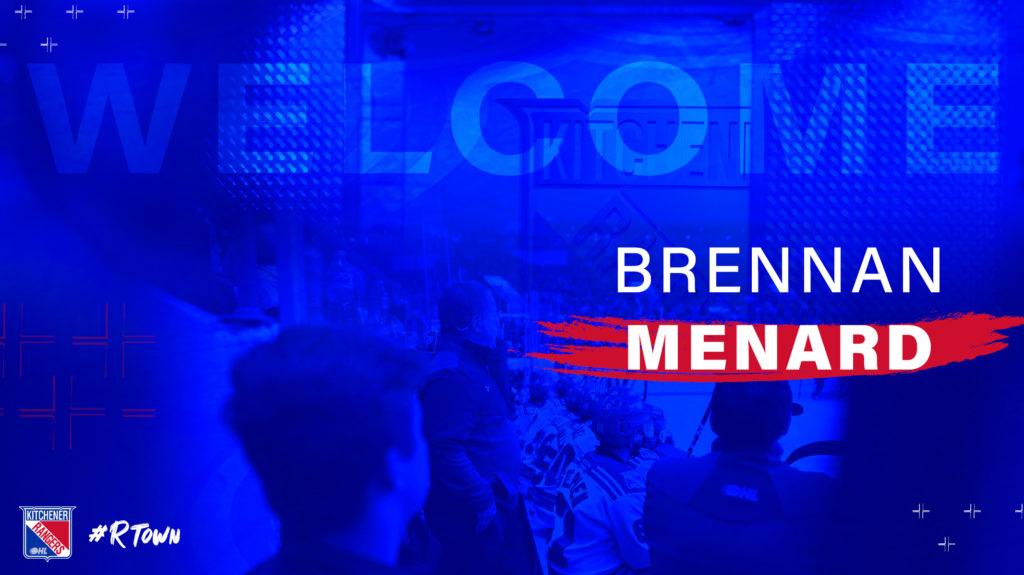 The Kitchener Rangers announced today that Brennan Menard will be joining the club as Assistant Coach.

Brennan has been Associate Coach for the Lakehead University Thunderwolves Mens Hockey Team for two seasons and spent one season as an Assistant Coach with the Spruce Grove Saints of the AJHL, and is a member of the Belfry Hockey Coaches and Skill Coaches Development Network.

Prior to coaching, the Thunder Bay native played five years at Lakehead University and one year with 3 Oberliga in Germany.

“My family and I are very excited for the opportunity to join the Kitchener Rangers coaching staff.  It is a privilege to become part of a tradition rich hockey community with a long-standing history of excellence in the best development league in the world” Menard said.

“This is a tremendous next step in my career, and I want to thank Mike McKenzie and his staff for welcoming us to the Kitchener Rangers organization”.

Rangers Head Coach and General Manager, Mike McKenzie “would like to welcome Brennan and his family to the Rangers”.

He went on to say that “we are very excited to add him to our staff and feel he will be the perfect fit for our organization. Brennan checked all the boxes we were looking for and will bring an element to our staff that will be of huge benefit to the development of our players moving forward.” 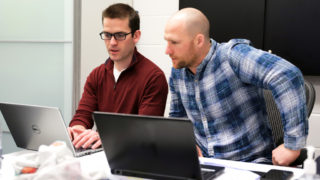 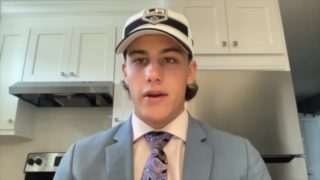 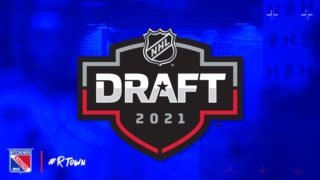 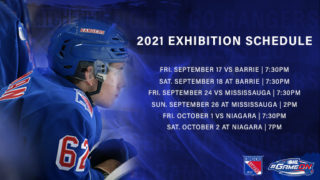 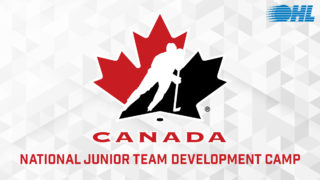