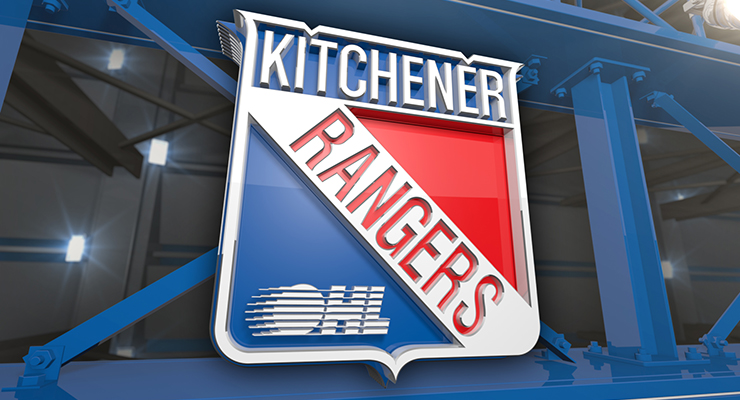 The Kitchener Rangers announced Thursday three changes to their hockey operations staff for the 2017-2018 season.

Mike Bukator has been promoted to Director of Prospect Development where he will keep in close contact and communication with all Rangers prospects. Mike will also continue his role as Niagara/New York State area scout.

Michael Zsolt has been hired as the team’s Director of Analytics and Stats.

Congratulations Kain and Mike on your new roles within the organization, and welcome to the Rangers, Michael.