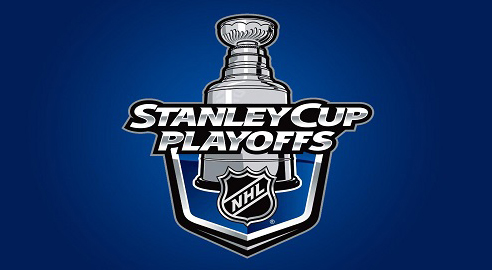 The NHL’s Stanley Cup Playoffs get underway tonight with the puck dropping on five of the eight opening round, quarter-final series.

Ten of the 18 teams in pursuit of Lord Stanley’s coveted Cup have Kitchener Rangers connections; the San Jose Sharks and Toronto Maple Leafs each with multiple Rangers’ grads.

Peter DeBoer, Steve Spott (SJ) and Scott Stevens (MIN) are behind the bench as members of their respective team’s coaching staffs, while Rangers’ prospect Charlie McAvoy signed an entry level contract with the Boston Bruins earlier this week and is slated to dress for his first NHL game after spending the season with Boston University.

The Toronto Maple Leafs are the only team that boasts two former Rangers’ players in Nazem Kadri and Josh Leivo, while John Gibson represents the lone goaltender with Kitchener roots as a member of the Anaheim Ducks.

*Drafted by the Rangers in the 2013 OHL Priority Selection
**LTIR