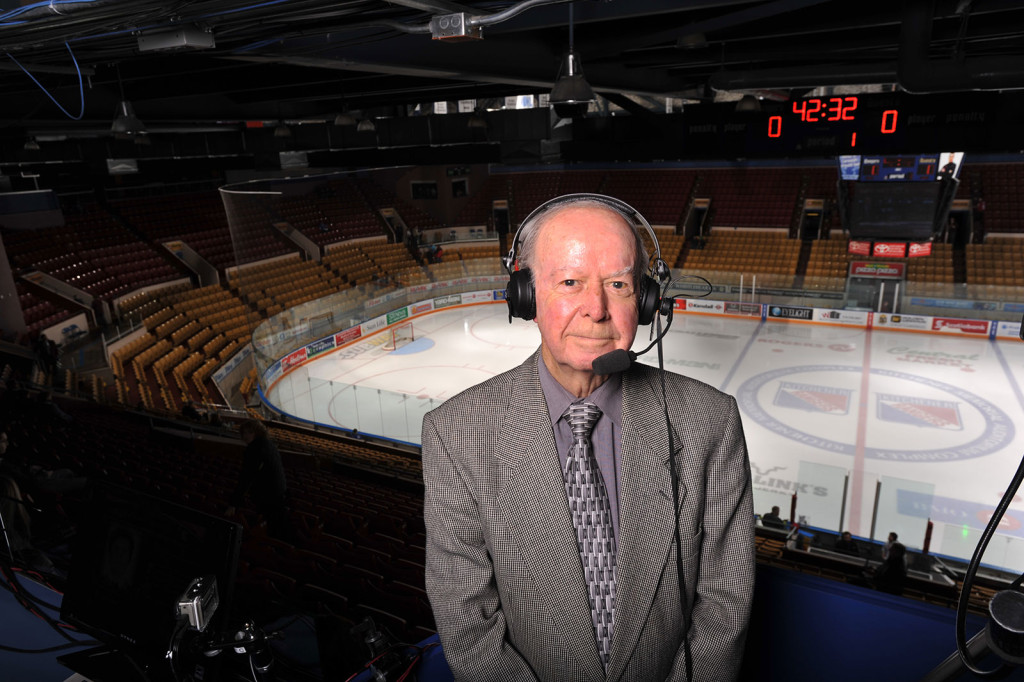 It is with deep sadness that the Kitchener Rangers share news of the passing of Don Cameron on Thursday after a brief illness.

Cameron, the former play-by-play radio voice of the team, had been a part of over 4,000 broadcasts and the Rangers primary play-by-play voice for 50 seasons. 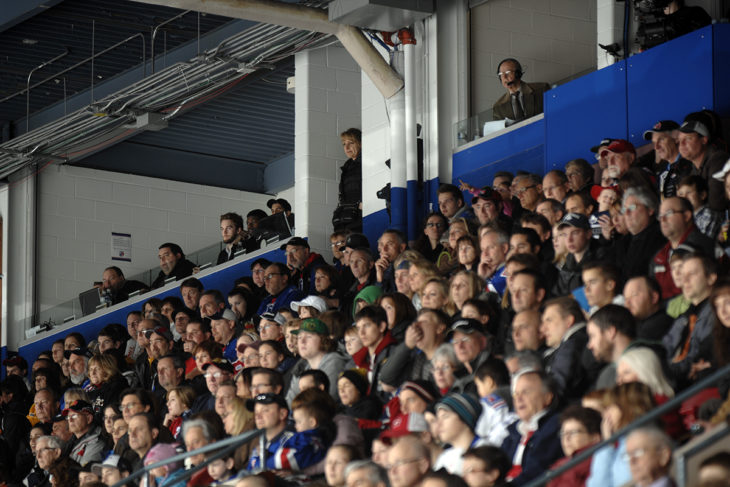 Affectionately known by many listeners as simply “The Legend”, Cameron began covering the team as its radio play-by-play broadcaster during the team’s inaugural season in 1963. He called games every season until 2015-16, with the exception of two – 1974-75 and 1975-76 – when the rights were owned by a competitor. During those two seasons, Cameron still reported on the team.

Even after he stepped away from the team prior to the 2015-16 campaign, he still came back to The Aud and put the headset back on for the odd game; most recently Game 6 of the Western Conference Final vs. the Sault Ste. Marie Greyhounds.

That is always a great sight to see on the media sign-in sheet! #TheLegend has the call of Game 6 @OHLRangers v Hounds on 570 News starting at 1:30 #ohlplayoffs pic.twitter.com/RQkYvvlKQZ

Born in Summerside, Prince Edward Island, he began his career covering his hometown senior squad, the Summerside Aces, for CJRW in 1956. Soon thereafter, he landed in Ontario, taking a job with CKTB radio in St. Catharines where he went on to cover the Jr. “A” Teepees.

He came to Kitchener in 1958 as the Sports Director for CKCR Radio and later CKKW where, after a one game tryout, he was given the responsibility of covering Kitchener-Waterloo Dutchmen senior hockey games. He eventually travelled with the team to California for the 1960 Squaw Valley Winter Olympic Games where the team laid claim to a silver medal.

He coached the Kitchener Kieswetter Ladies Senior Fastball team from 1973-1978, with the team winning the Canadian Championship in 1975 and finishing second in 1976.

He also served the community through the Children’s Youth Organization, Big Brothers, the KW Press Club, Knights of Columbus, the Granite Club and the Jazz Club.

He was named as a recipient of the Radio-Television News Directors Association (RTNDA) Lifetime Achievement Award in 2013.

As the face of Don Cameron Potato Night through the House of Friendship for 21 years, he helped raise donations and meals for those in need in our community, including more than 500,000lbs of potatoes (a signature sustenance of his native PEI) last year alone during the Rangers home game vs. the Saginaw Spirit. 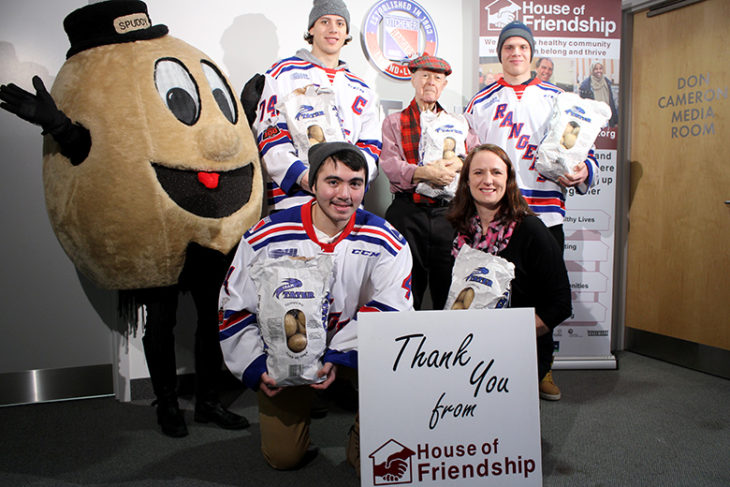 Over the course of his media career, Cameron also covered such events as the Brier, Skate Canada, and the Canada Summer Games.

A memorial will be held at The Aud on Thursday, June 14 from 4pm-9pm which will be open to the public. More information can be found here.

We send our deepest condolences to the family and friends of Don Cameron, and will be forever grateful for the professionalism, passion and memories he shared with us. 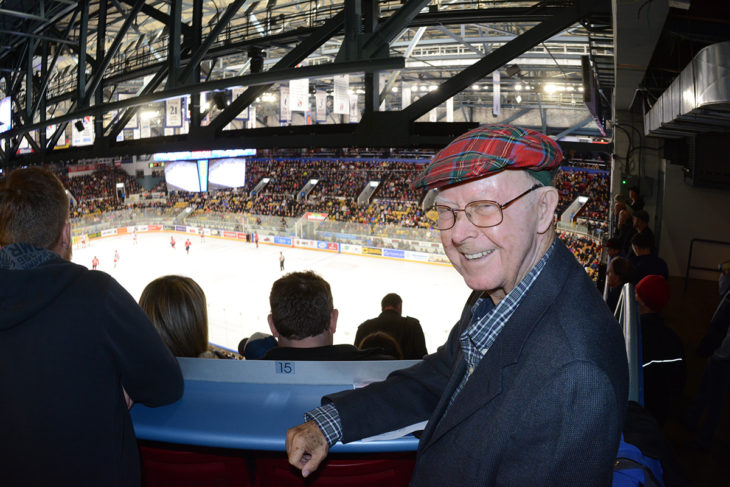