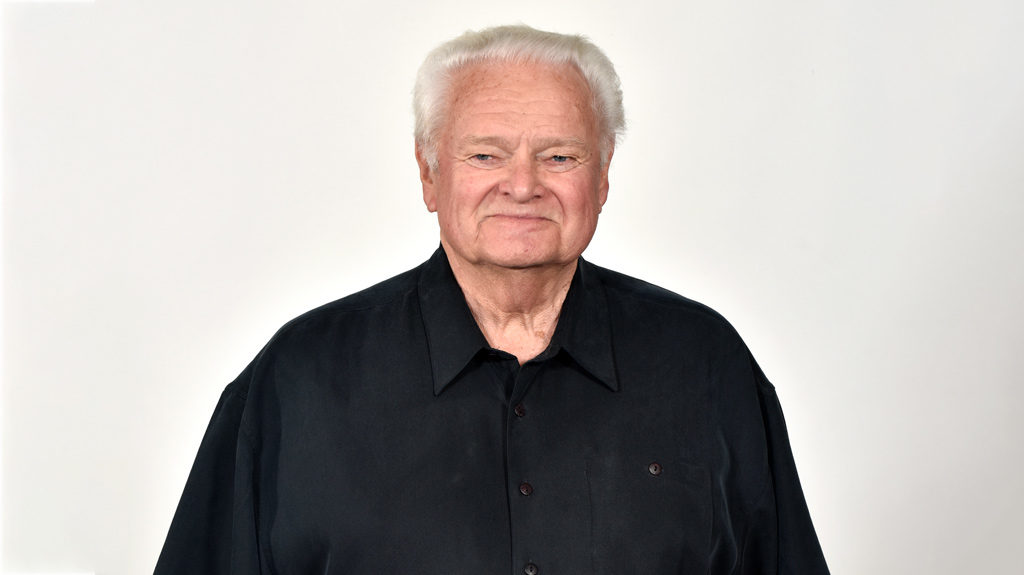 The Kitchener Rangers are saddened by the loss of Director Larry Blundell, who passed away on Friday night.

Blundell was in his first year as a Director with the Rangers but was well-known locally for his involvement with Kitchener-Waterloo Oktoberfest.

He had previously served as the festival’s executive director for 15 of the 45 years spent working with the organization.

Blundell also led the Preston Scout House Band and was the former President of Festivals and Events Ontario.

Obituary and expressions of sympathy information can be found HERE.

The Kitchener Rangers wish to express their deepest condolences to Larry’s entire family.