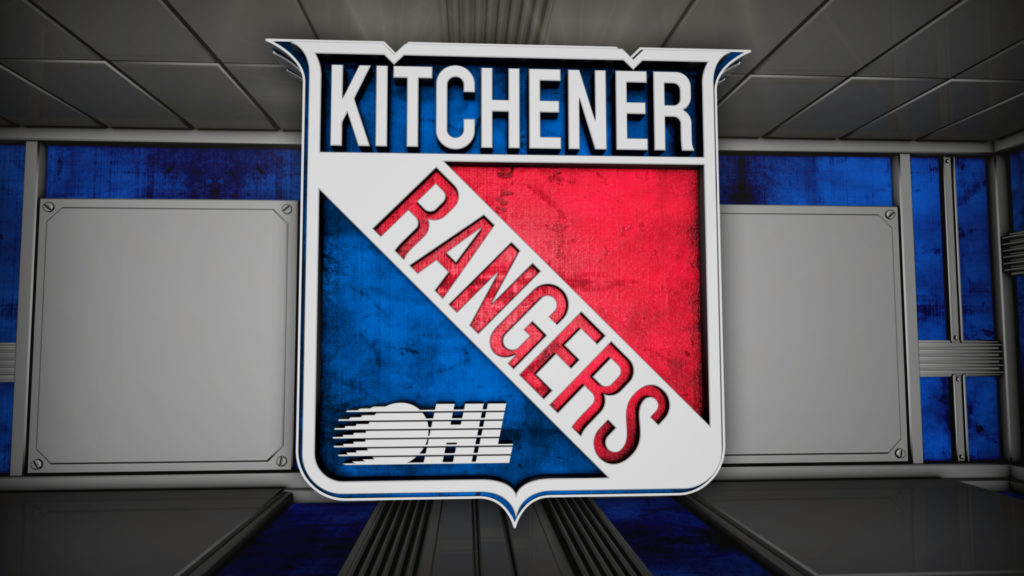 The Kitchener Rangers announced Thursday that Dennis Wideman will join the Club for the remainder of the regular season as an assistant coach.

Wideman, a Kitchener native, spent five seasons in the OHL as a defenceman with the Sudbury Wolves and London Knights from 1999-2004.

Along with the Blues, he would also dress for the Boston Bruins, Florida Panthers, Washington Capitals and Calgary Flames through to the end of the 2016-17 season. He registered 100 goals and 419 points in 870 regular season and playoff games combined over the course of his 12 NHL seasons.

“Dennis will bring a wealth of knowledge from his NHL career that can help our players develop, especially our young defencemen,” said Rangers’ general manager Mike McKenzie.

“As an OHL player he was once in the same spot as many of our players are now, so he understands what it takes to get to that next level they all strive to reach.