Kitchener Rangers Players on the Move 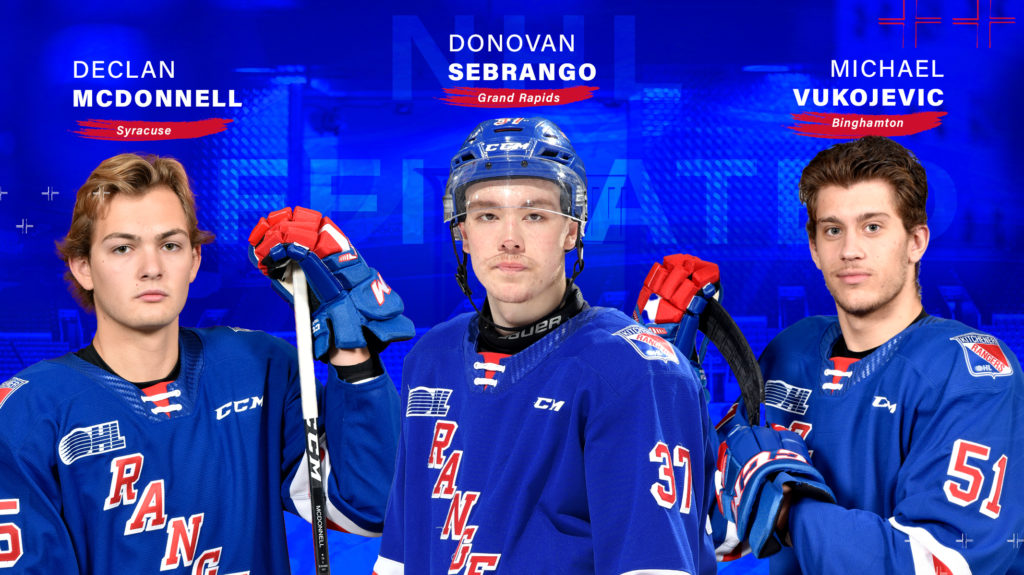 During the extended OHL Offseason, Kitchener Rangers players have continued to train, prepare, and play with enhanced safety measures.

Currently, there are 7 Rangers players on loan or playing with an affiliated NHL Club.

This page will be updated should changes occur. 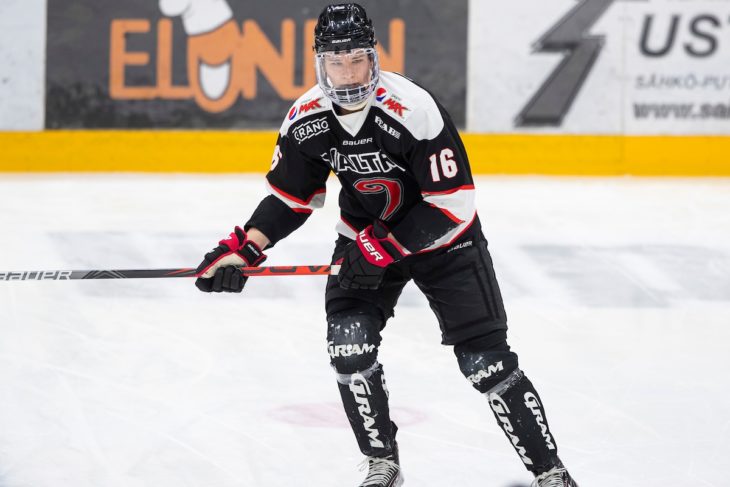 Ottavainen and the rest of JYP U20 will play 5 more games in February. Schedule as per JYP U20 Website:

So far, the matches are played without an audience.

JYP U20 defenseman Ville Ottavainen scored a hat trick and added an assist in a 6-1 win against Sport on Friday. The 2002 born blueliner has 11 points (6G, 5A) in 10 games this season. pic.twitter.com/Et09ipasrf

Translated from https://hddjesenice.si/, HDD Jesince Sports Director, Marcel Rodman, commented on Francesco Pinelli and how he can contribute to their team during this time.

“The fact is, he is not yet 18 years old. His trip to Europe will be something new for him. His approach to hockey, focus on progress and achieving ever higher goals are qualities that he will bring to our entire team. So far, we have two hockey players on the team who have played in the Olympics, we have some experience from the national team, but we have no experience with younger players who have a path to the NHL. Such an attitude towards hockey and professionalism will definitely add value to our team. ”

“Francesco is extremely strong on the line in the attacking third. He is able to play both the role of “playmaker” and “finisher”. He’s really great especially in the attacking third, where he can be very creative. I think it will come in handy for our team. He can also read the game very well. He finds himself in the right place at the right time and that is another one of his great qualities ”.

Pinelli is already making an impact for HDD Jesince:

Francesco Pinelli’s first goal for HDD Jesenice is a beauty.

The game-winner to break the tie, with 31 seconds left in his 2nd ever game for the team. 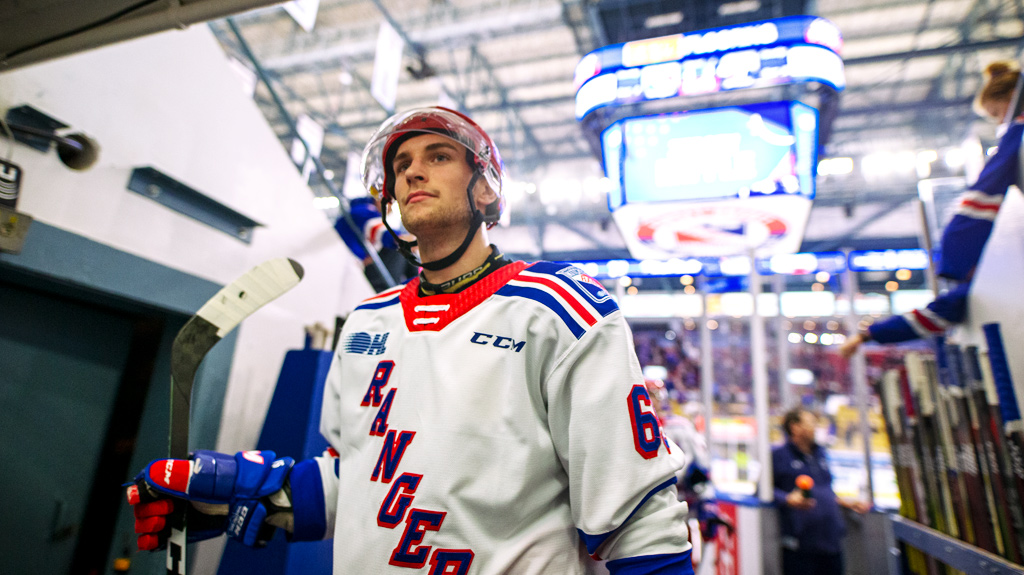 It all begins tomorrow. pic.twitter.com/ux3LjmEvQg

Declan will join Rangers alumnus Serron Noel on opening night for the Syracuse Crunch. The first game of the season begins, Feb. 6th, 2021 vs the Utica Comets.