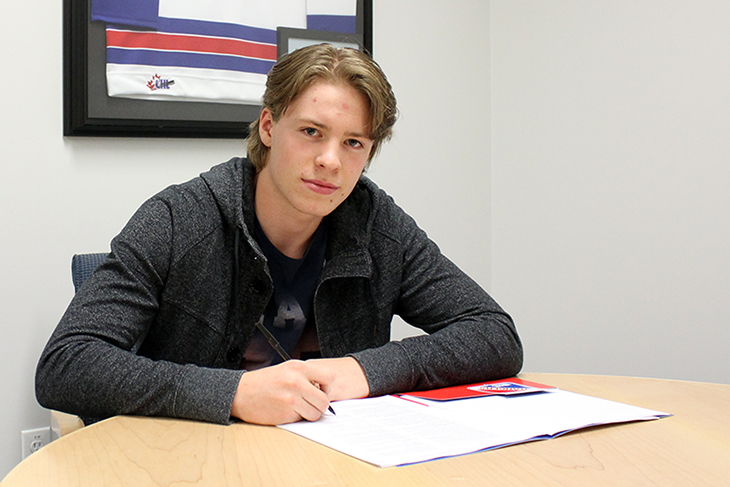 The Kitchener Rangers announced today that forward Rickard Hugg has committed to an Ontario Hockey League standard player agreement with the Club.

The second-round, 60th selection in the 2017 CHL Import Draft was a member of Leksands IF Jr. during the 2016-17 season, registering 13 goals and 38 points in 32 regular season games played with a plus/minus +13 rating along with four points in five playoff games.

In 17 games of international competition for Team Sweden, he tallied 10 points. He also captained Team Sweden to a silver medal at the IIHF World U-18 Championship with a performance of four points in seven tournament games. At the U-18 Ivan Hlinka Memorial Tournament he scored twice in five games while captaining Team Sweden.

“Rickard is a smart, two-way player that can also provide offense and has been a key member of Sweden’s national team. As a former captain of Team Sweden, he will be relied upon to be a key member of our forward group.

“We look forward to what’s in store as Rickard continues to grow and develop his game.” 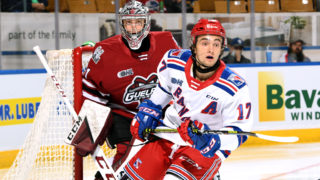 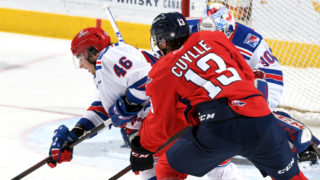 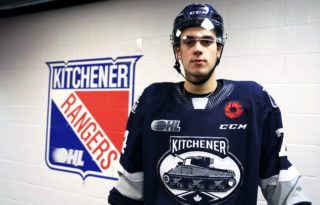 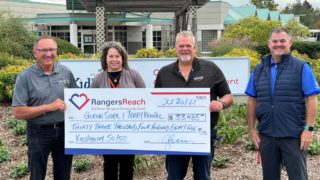 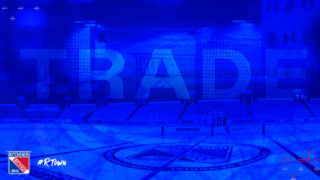