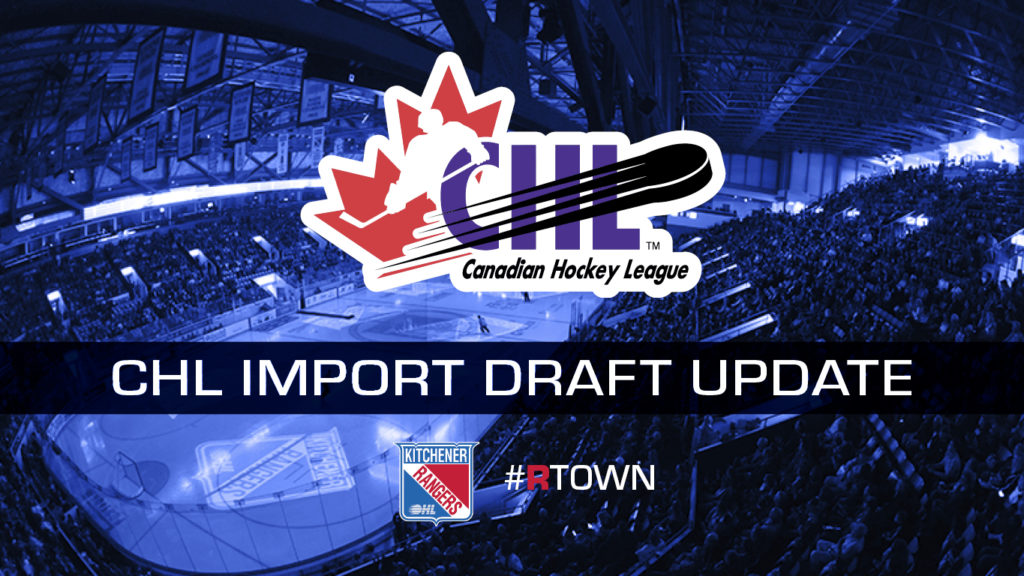 With the 51st selection in the CHL Import Draft, the Kitchener Rangers selected defenceman Axel Andersson.

He participated in the 2018 U-18 World Championship in Russia in April, registering a pair of assists in seven tournament games to help lead Sweden to a bronze medal finish.

He also helped guide his country to a 2-2 finish at the 2018 U-18 Five Nations Tournament in the United States in February.

He was selected in the second round, 57th overall by the Boston Bruins as the team’s first pick in last week’s NHL Draft.

“Finds a way to make plays in traffic. Skating looks definitely above average. He’s got some strength to him.”

🎥Bruins top selection in the 2018 NHL Entry Draft Axel Andersson spoke after his first day on the ice in Boston: “I feel fortunate to be here. I’m just so happy.”#BruinsDevCamp | @ATT pic.twitter.com/heOOI2GTk2

📝 Get to know the first Bruins selection in the 2018 NHL Entry Draft, Axel Andersson: https://t.co/AJ4GmMM4l1