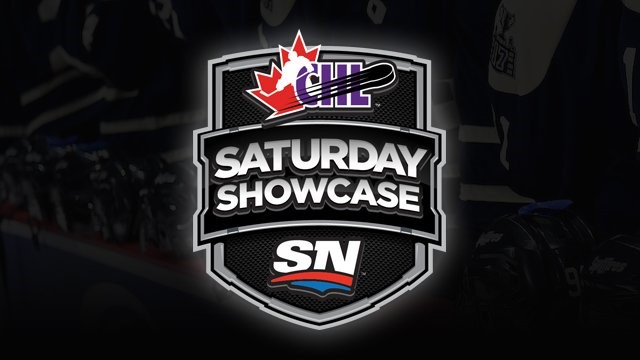 The Kitchener Rangers will be featured in two nationally televised games; Saturday, November 18 vs. the Barrie Colts at 3:30pm ET, and on Saturday, January 6 vs. the Owen Sound Attack at 3:30pm ET. Neither game will be played at The Aud.

Adam Mascherin and Logan Stanley will also be featured in Game 3 of the CIBC Canada Russia Series on Thursday, November 9.

Bringing CHL action to fans across the country, Sportsnet’s coverage of the 2017-18 season includes:

In addition to regular season coverage, the CHL on Sportsnet season includes:

The ultimate destination for Canadian fans, the Junior Hockey page on sportsnet.ca is home to exclusive CHL articles, videos and content throughout the season, including:

As Canada’s Home of Hockey, Sportsnet is now in its fourth season of a 12-year partnership with the Canadian Hockey League. Featuring a comprehensive suite of multimedia rights including television, online and mobile, Sportsnet is the exclusive English-language broadcaster of the CHL and Mastercard Memorial Cup in Canada. The deal also includes a 12-year sub-licensing agreement with TVA Sports for exclusive French-language multiplatform rights for CHL games.

*All games available on Sportsnet NOW

*All games available on Sportsnet NOW

Broadcast details for the CHL Playoffs and the 2018 Mastercard Memorial Cup will be announced at a later date.