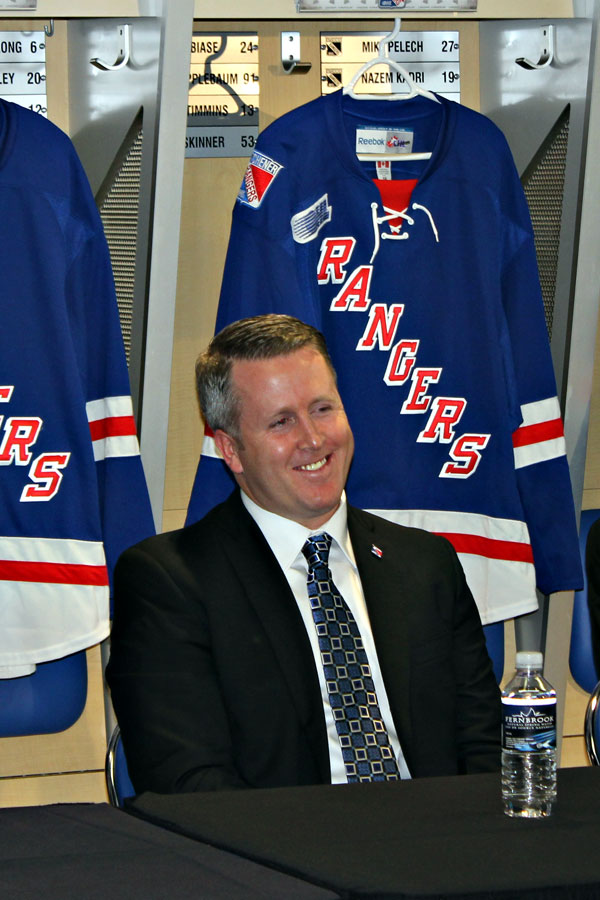 “When the Kitchener Rangers began the process of putting together this Hockey Operations staff, our goal was to maintain the well-respected culture that the team has built over time. We were looking for personnel who were familiar with our culture, the community and the organization and we accomplished that with the hiring of Murray, Troy and Mike”, stated Bienkowski. 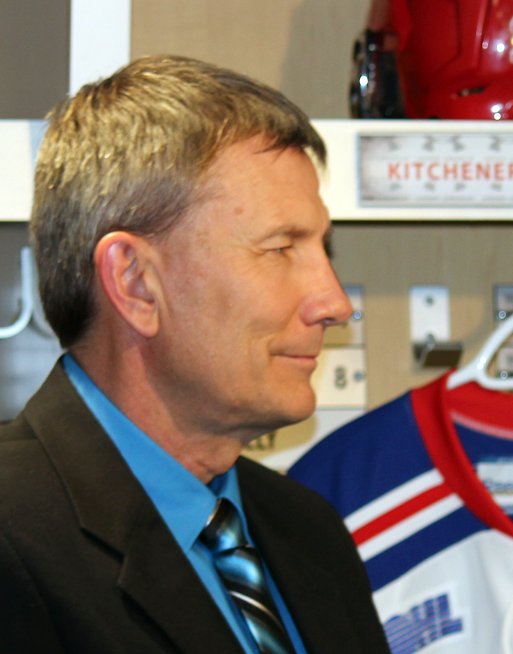 Formerly the Rangers’ Director of Scouting, Murray Hiebert joined the team as a scout in 2001, bringing three years of previous experience with the Plymouth Whalers under Peter DeBoer and Steve Spott. In total, Hiebert brings 23 years of scouting experience to the role of General Manager.

“Murray possesses the recruiting experience and scouting knowledge that we were looking for in a General Manager,” said Bienkowski.

“He has been an integral part of our hockey operations staff for many years, and has shown that he has the skill and experience to identify and recruit the top junior aged talent available.”

Now entering his eighth season in Kitchener, Troy Smith joined the Rangers in 2006, and most recently served as the club’s Assistant Coach and Assistant General Manager. An alumnus of the Ontario Hockey League’s Plymouth Whalers, he also served as Head Coach of Team Ontario for the 2012 and 2013 Under 17 World Hockey Challenge Tournaments.

“Troy has been mentored by two world-class coaches in Peter DeBoer and Steve Spott. The Rangers take pride in being able to develop both players and coaches, and we are excited to see him take the next step in his career here in Kitchener,” stated Bienkowski. 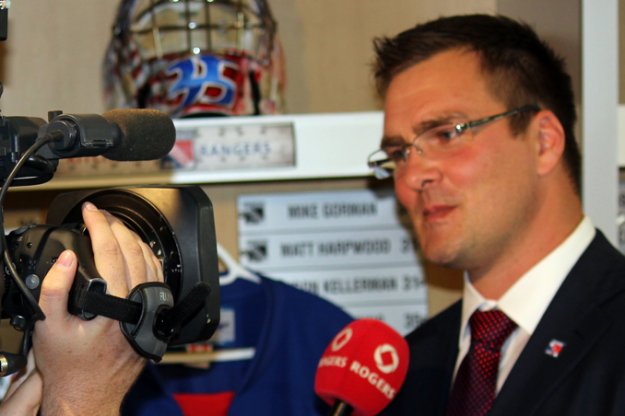 Mike Van Ryn joins the Kitchener Rangers as an Associate Coach after two years as an assistant with the Houston Aeros of the American Hockey League. A first round pick of the New Jersey Devils in the 1998 National Hockey League entry draft, Van Ryn played 353 regular season games in the NHL with the St. Louis Blues, Florida Panthers and Toronto Maple Leafs.

“Mike brings with him a wealth of professional experience as a defenceman, which is something we are very excited about. He is a talented young coach who has quickly made great strides in his career,” explained Bienkowski.

“Beyond that, we received great references regarding the quality of his character as an individual, and believe he will be a great fit with the culture of our organization.

The Rangers are also retaining Mike McKenzie as an Assistant Coach. The Whitby, ON native signed a contract extension with the team in June of 2013 after his first year with the club. 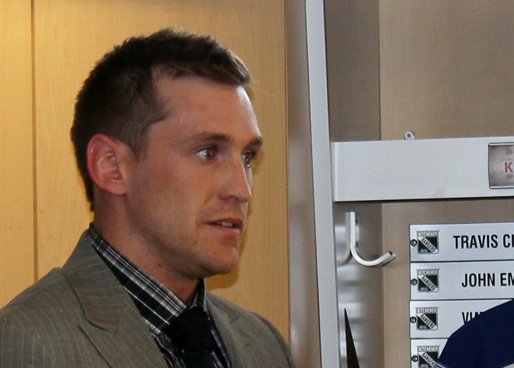 “Mike is another outstanding young talent that we are proud to have on our coaching staff. We are thrilled that he is staying in Kitchener, and look forward to his long-term positive contributions to the team.” 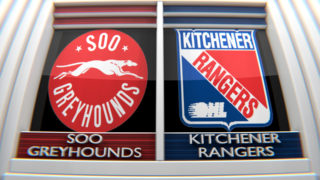 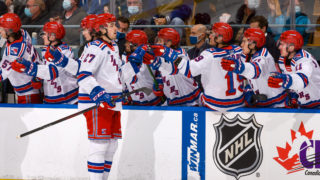 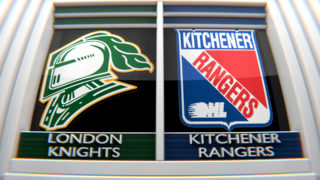 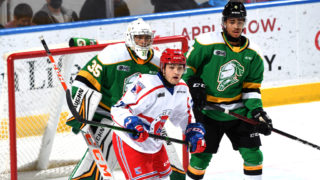 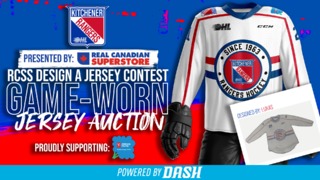 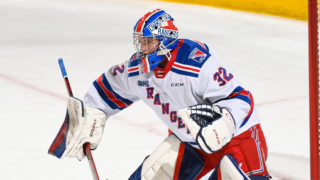