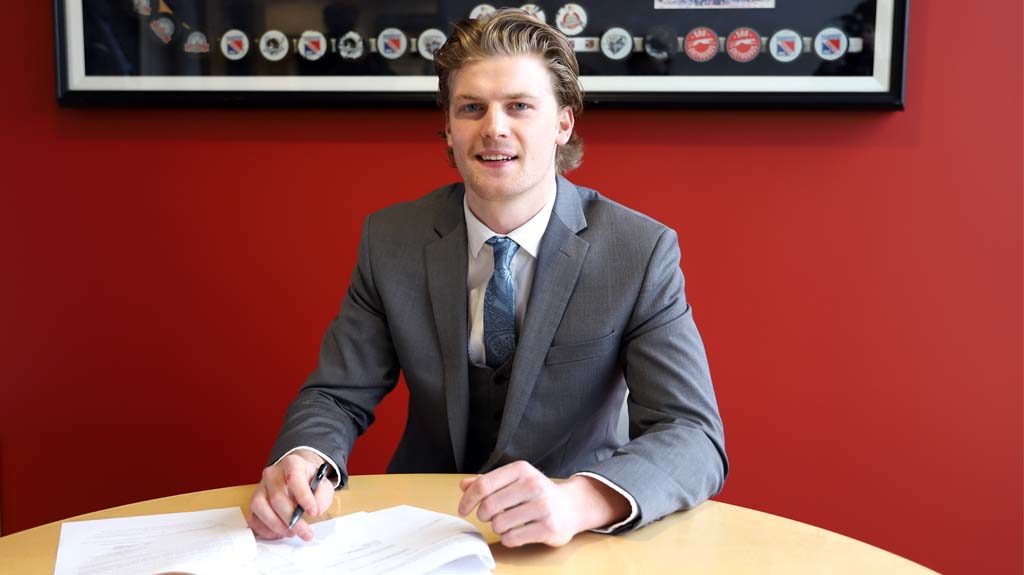 NASHVILLE — Nashville Predators general manager David Poile announced on Wednesday that the team has agreed to terms with forward Navrin Mutter on a three-year, entry-level contract that will begin in the 2022-23 season.

Mutter, who is in his overage season in the OHL, has brought more of a veteran presence to a young Kitchener team.

Mutter has played 43 games with Kitchener and Hamilton in 2021-22 so far, registering nine goals and eight assists, in addition to serving 88 penalty minutes.

Mutter spent his 2020-21 season playing in the AHL as the OHL season was cancelled due to COVID-19.