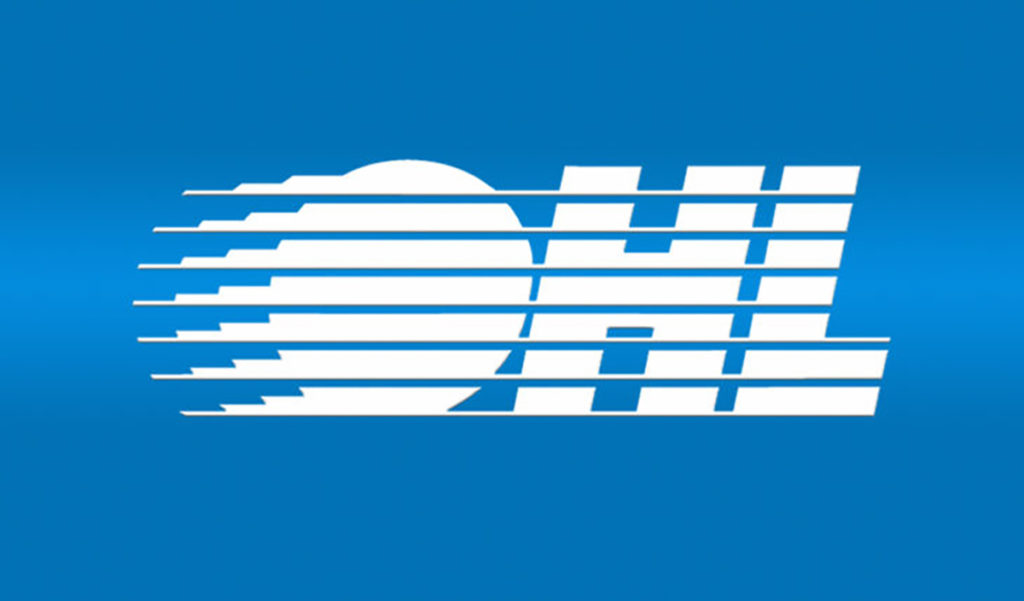 Toronto, Ont. – The Ontario Hockey League today announced that, in accordance with timelines set forth by the Government of Ontario, capacity restrictions will be lifted and venues will no longer require proof of vaccination for spectators at OHL games effective Tuesday, March 1. All other public health requirements, such as masking, will remain in effect.

“We’re very excited to see fans back watching the Ontario Hockey League in person,” said OHL Commissioner David Branch. “It’s been a season like no other, and I’m very proud of the way that everyone across the League has come together to follow the guidance of our government and public health leaders as we navigate the challenges presented by Covid-19. We’ll continue to prioritize health and safety first for players, staff, fans and their communities as the season continues.”

The regular season continues tonight with nine games on the schedule.

3:24
Rangers' Bienkowski recognized with the Bill Long Award
19 hours ago