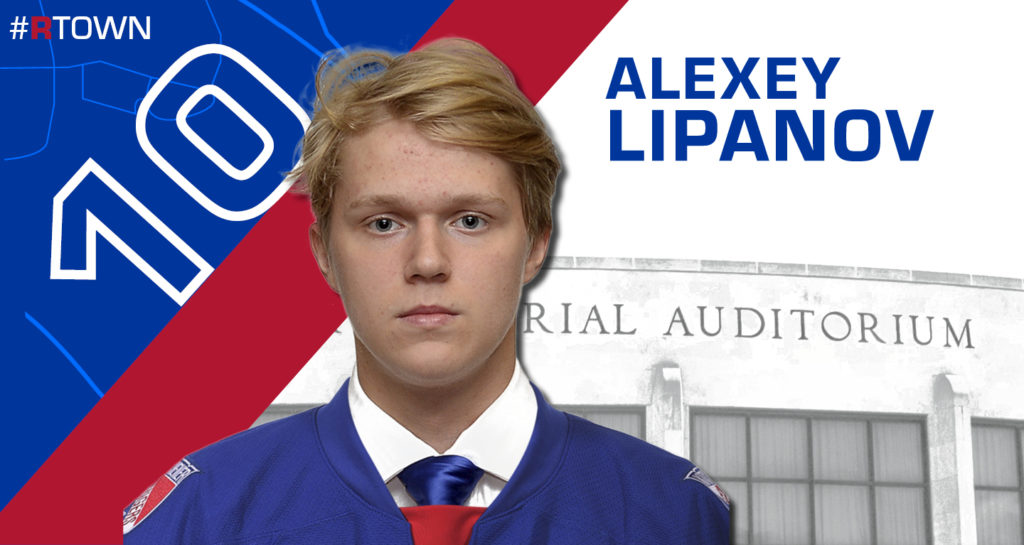 The Kitchener Rangers announced today they have acquired centreman, Alexey Lipanov from the Sudbury Wolves.

“We are thrilled to add Alexey to our team and would like to welcome him to Kitchener. As a 3rd round NHL draft pick, he will add some extra skill and offensive creativity to our team,” said Mike McKenzie, General Manager of the Kitchener Rangers. “We are looking forward to seeing him contribute and be a key member of our team this season.”