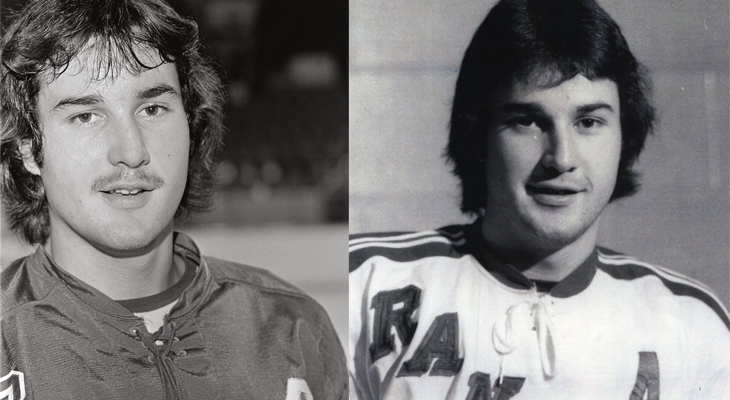 Kitchener Rangers alumnus Paul Coffey is one of six sport legends to be inducted into the Ontario Sports Hall of Fame, Class of 2017.

Coffey was a member of the Rangers during the 1979-80 season after being acquired from the Sault Ste. Marie Greyhounds in exchange for Doug Sheddon and Kerry Williston. He would finish that season second in league scoring among defencemen, tallying 19 goals and 71 points with 130 penalty minutes in 52 regular season games in his lone campaign as a member of the Blueshirts.

That summer he went on to be drafted sixth overall by the Edmonton Oilers in the 1980 NHL Entry Draft, eventually claiming four Stanley Cups and finished his professional career as the second-highest scoring defenceman in NHL history. He was inducted into the Hockey Hall of Fame in 2004.

In addition to the Class of 2017 inductees, the Ontario Sports Hall of Fame will be recognizing four award recipients at its annual Induction & Awards Gala.

The Class of 2017 will be honoured at the Ontario Sports Hall of Fame 2017 Induction Ceremony & Awards Gala in Toronto at The Westin Harbour Castle (Metropolitan Ballroom) on October 2, 2017.