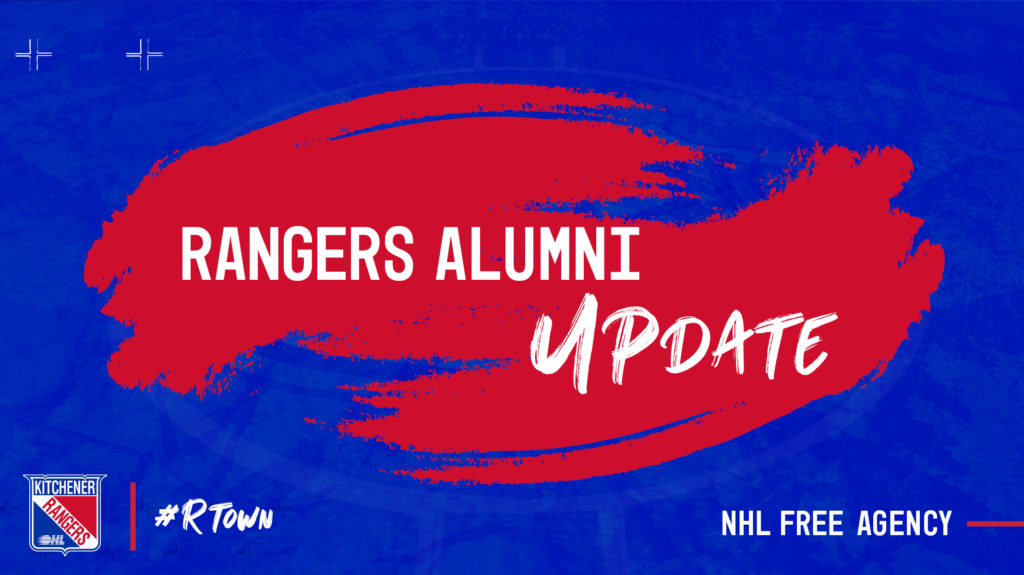 The NHL off-season is underway, and the market for free agency opened on October 9, 2020. 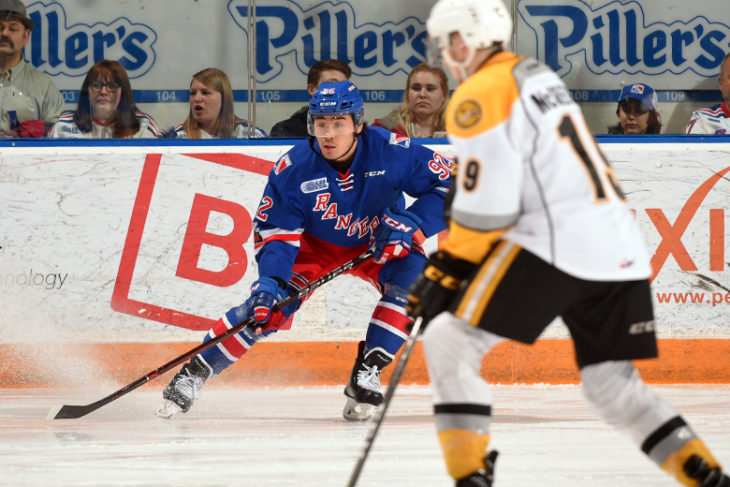 The Kitchener Rangers acquired Kole in a trade with the Flint Firebirds on October 17, 2017. He joined the 30-goal club for the second straight season, finishing the year with 60 points in 57 games. His seven game-winning goals led the team in the 2017-18 season and were a career-best, as were his six power-play goals. He was also better than a point-per-game in the playoffs (1.37) and led the team in goals (14). His 26 post-season points were second only to Logan Brown (27) and totaled three game-winners, including a thrilling overtime winning goal in Game 6 of the Western Conference Final vs. the Soo Greyhounds.

Sherwood made his NHL debut with the Columbus Blue Jackets on February 16, 2019, against the Chicago Blackhawks, and he played 6:58 minutes to help the Blue Jackets win 5–2. After spending the 2019 season with the AHL Affiliate (Monsters), Sherwood was called up on November 3, 2019. 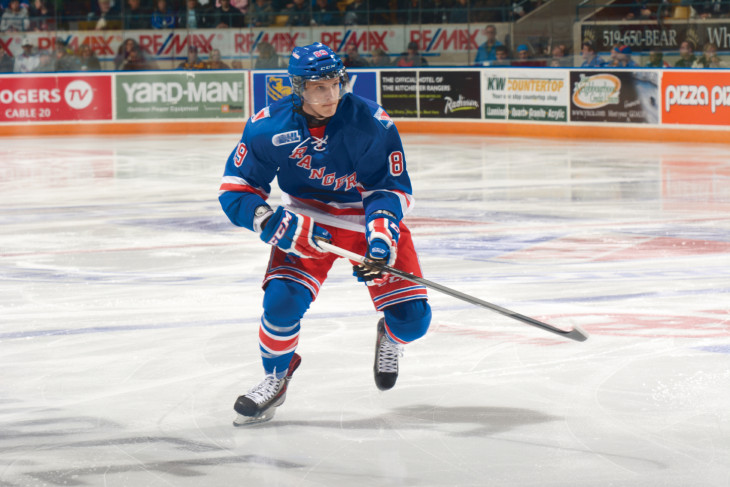 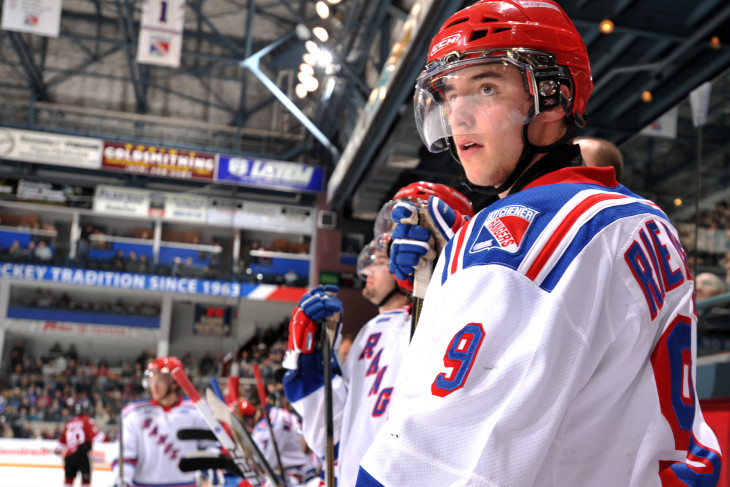 Acquired by the Kitchener Rangers in the first round of the 2010 CHL Import Draft, Tobias won the 2010-11 Michael Pappert Memorial Trophy as the team’s Rookie of the Year. In 2011-12, Tobias won the Jim Reilly Trophy as the Rangers’ Scoring Champion after recording 42 goals and 43 assists and finished in the top 10 in league scoring. He was also the playoff scoring leader, tallying 27 points as the Rangers’ advanced to the Western Conference Finals. The Edmonton Oilers selected Rieder in the fourth round of the 2011 NHL Entry Draft but was traded by the Oilers to the Arizona Coyotes for Kale Kessy on March 29, 2013. He went on to play for Arizona for four seasons, moving on to the LA Kings in 2017, the Edmonton Oilers in 2018, before landing in Calgary in 2019. 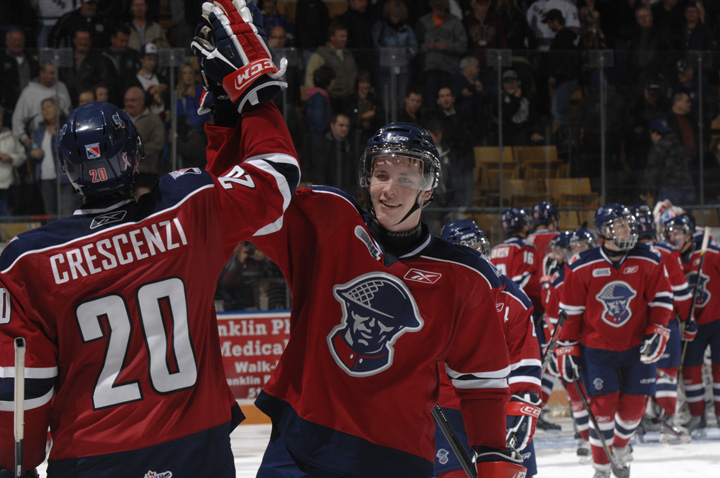 The Rangers’ first-round selection in the 2011 CHL Import Draft, Faksa appeared in 62 regular season games for Kitchener in 2011-12 and led all league rookies with 29 goals and 37 assists. In June 2012, he was selected in the first round (13th overall) in the NHL Entry Draft by the Dallas Stars and signed a three-year entry-level contract. In January 2014, Faksa was traded to the Sudbury Wolves in exchange for fellow Czech Dominik Kubalík and two second-round draft picks. Radek has played with the Dallas Stars since 2015 and has racked up 60 goals, 68 assists for 128 points since then. 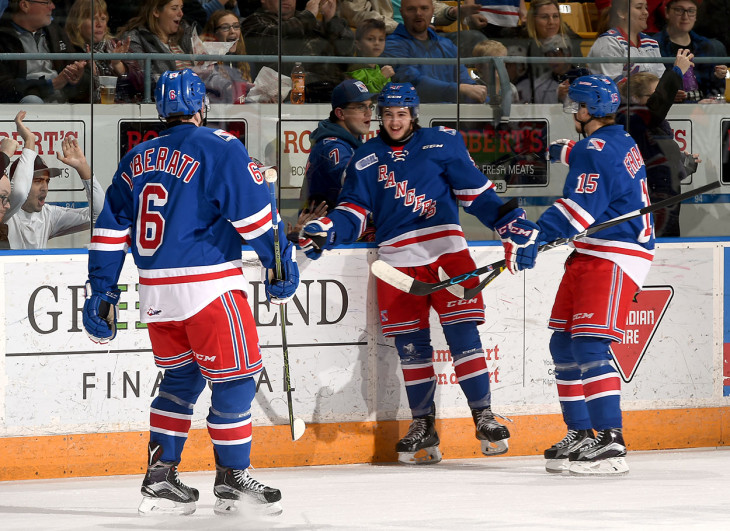 Bracco played for the Rangers for two seasons (2015-16 and 2016-17) and put up 38 goals, 77 assists for 115 points with the club. The Freeport, NY native played exclusively with Toronto Maple Leafs AHL affiliate the Toronto Marlies for three years before signing this deal with Carolina. 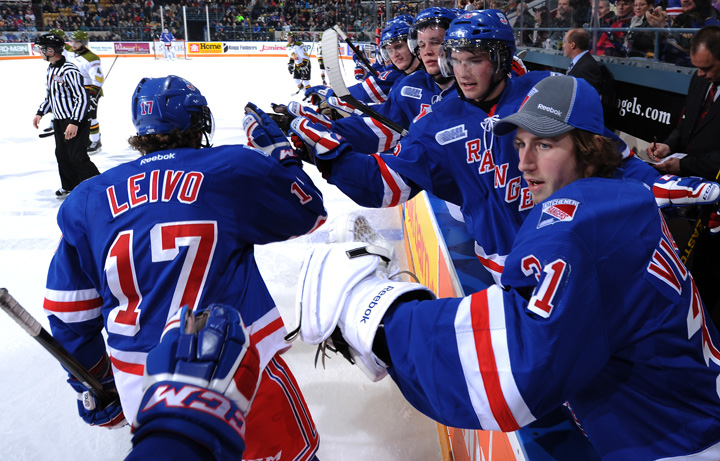