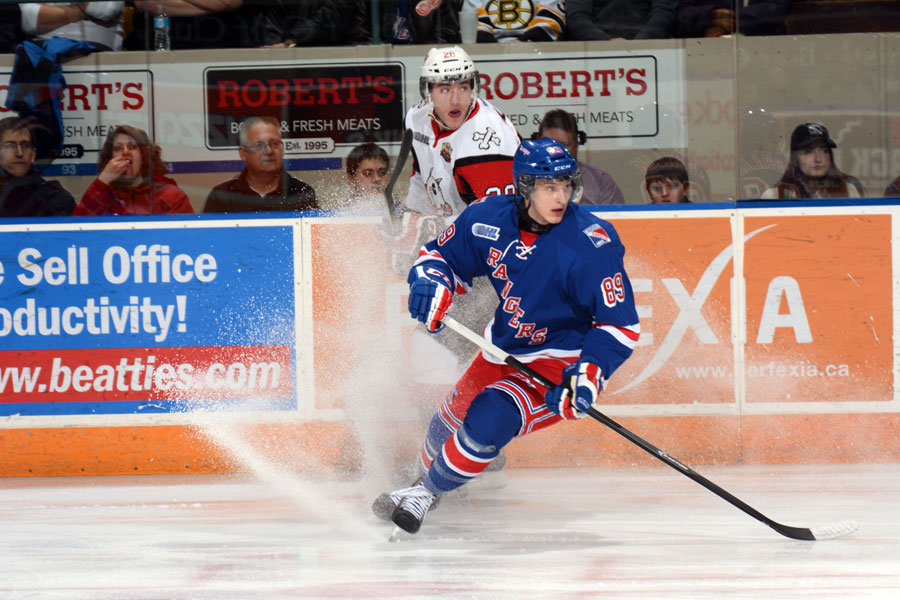 Kitchener Rangers General Manager Murray Hiebert announced Thursday that the team has completed a trade with the Sudbury Wolves.

A native of the Czech Republic, Kubalik has recorded 30 goals and 27 assists in 103 regular season games with the Wolves. Sudbury’s first round pick in the 2012 CHL Import Draft, the winger was selected in the seventh round (191st overall) of the 2013 NHL Entry Draft by the Los Angeles Kings.