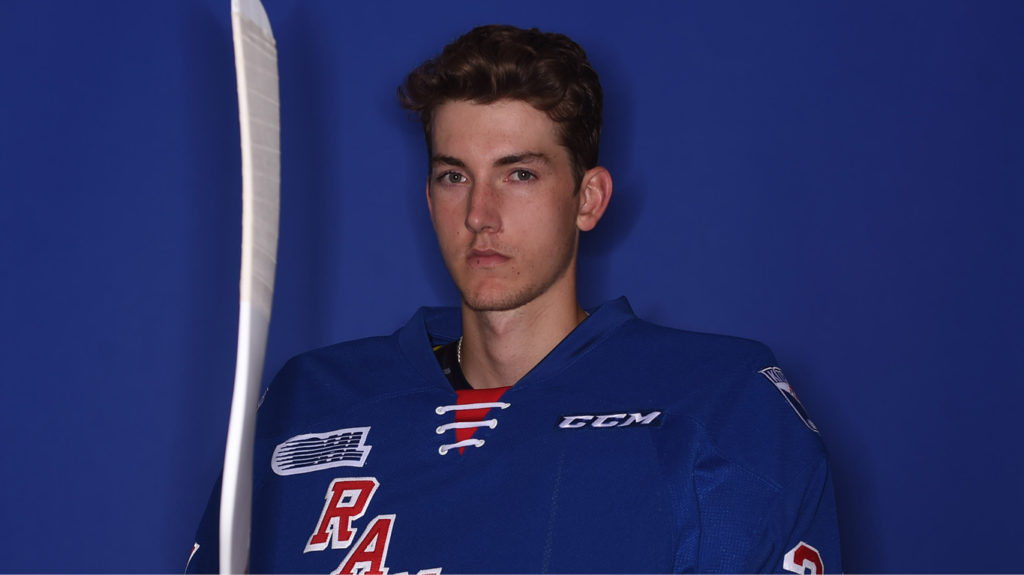 Luke Richardson and Lucas Pfeil combined for a 32-save shutout as the Kitchener Rangers blanked the Quebec Major Junior Hockey League’s Moncton Wildcats, 4-0, in front of 1,212 fans at The Aud on Friday night in preseason action.

Richardson started the night in goal and made 13 saves through nearly 31 minutes of play. Pfeil entered the game with just over nine minutes remaining in the second period and turned aside all 19 shots he faced to backstop the Rangers to the win.

Francis Leclerc was between the pipes for all sixty minutes for Moncton and took the loss, despite turning aside 40 of Kitchener’s 44 shots on goal.

Moncton is back in action Saturday afternoon when they face the North Bay Battalion at 2pm, followed by the Rangers hosting the Saginaw Spirit at 7pm.

Tickets are still available for all remaining games of the Preseason Showcase and will be available at the door. Tickets are $5 for a single game, or $10 for a weekend pass which gains fans access to unlimited action throughout the weekend.

Earlier action at The Aud on Friday proved to be another shutout performance, as the Saginaw Spirit defeated the North Bay Battalion, 3-0. For game stats, click here.