Rangers close out Buffalo weekend with win over Otters 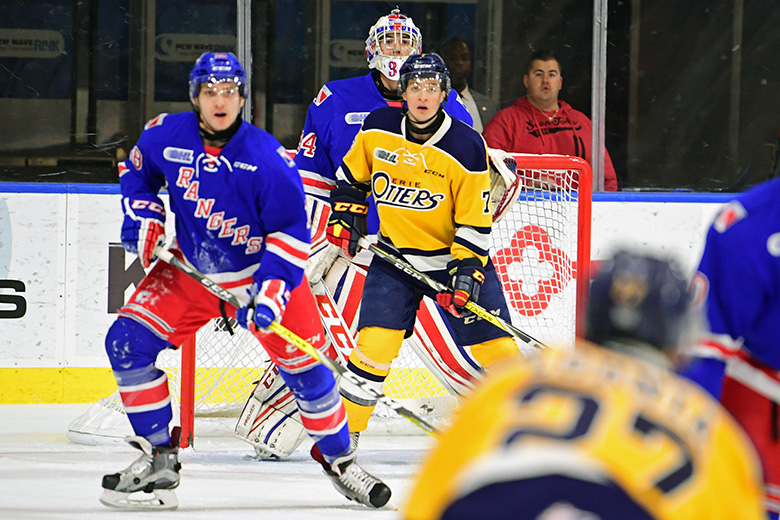 Cole Carter scored a pair of goals – including the game winner – as the Kitchener Rangers held on for their first win of the OHL Preseason Showcase, 3-2, over the Erie Otters from the HarborCenter in Buffalo, N.Y. on Sunday night.

Defenceman Jack York scored to give the Rangers a 1-0 lead at 5:54 of the opening period, with Jake Henderson picking up the lone assist. Just under three minutes later Carter tallied his first of the night with an unassisted marker at 8:48 to put Kitchener up 2-0.

Erie earned the first power play opportunity of the game with the Rangers called for slashing and capitalized with just three seconds remaining in the man advantage as Aidan Timmermans made it a 2-1 game, assisted by Alex Gritz, at 11:27.

Carter’s second of the game came just 1:48 into the second period which regained the two-goal lead for the Rangers, with assists to Grayson Ladd and Connor Bunnaman. It was the only goal scored in the middle frame, which saw the Otters outshoot the Rangers 12-10 for a two-period total of 20-20.

Erie again cut into the Kitchener lead, this time on a goal by Christian Girhiny, from Jordan Sambrook and Owen Headrick at 1:55, with another power play goal to make it a 3-2 game.

The Otters would pull their goaltender, Troy Timpano, with 1:03 to play but couldn’t manage to pot the equalizer despite outshooting the Rangers 12-4 in the final period of play. Final shots were 32-24 in favour of Erie.

Luke Richardson earned the win in goal for the Rangers, stopping 30 of 32 shots he faced. Timpano took the loss, allowing three goals on 24 shots.

Erie would finish the game 2-for-4 on the power play, while Kitchener was held scoreless in their four opportunities with the man advantage.

The Rangers preseason schedule continues when they take on the Mississauga Steelheads at Westwood Arena on Wednesday, September 13th at 7pm. Their final road game of exhibition play goes Friday, September 15th at 7pm when they face the Niagara IceDogs at Beamsville Arena.

The Rangers lone home exhibition game at The Aud takes place on Saturday, September 16th at 2pm. Prior to the game the team will host its annual Fan Fest and Barbecue supporting Children’s Wish at 11am. More details can be found here.

The Rangers open their 2017-18 regular season schedule with their home opener on Friday, September 22nd when they play host to the Flint Firebirds at 7:30pm. 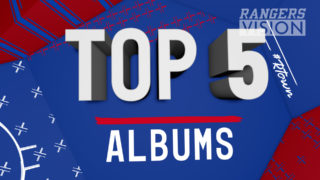 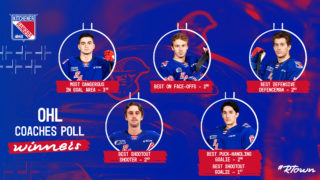