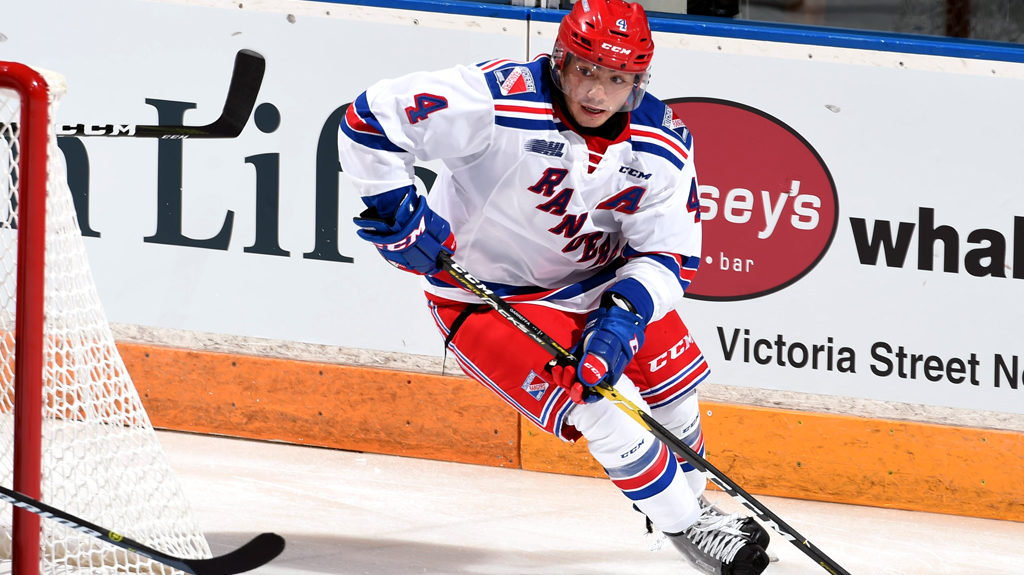 Kitchener, ON: Kitchener Rangers (3-0-1-0) fell to the Saginaw Spirit (3-2-1-0) in a 4-3 overtime loss on Friday night. Luke Richardson made 39 saves in the game and was named second star, his third consecutive star selection.

The Spirit opened up the scoring 8:02 into the first with a point shot from centreman, Cole Perfetti. Assists were handed out to Hayden Davis and Bode Wilde.

Rangers’ Jonathan Yantsis scored his fourth of the season at 17:36 of the 1st on a cross-crease pass from Nick McHugh making it 1-1. Kyle Gentles also tacked on an assist.

The Rangers and Spirit were tied at the end of the first. Saginaw outshot Kitchener 8-7 in the period.

Michael Vukojevic led the team to a strong second-period start with a huge hit in the opening minute.

At 12:39 in the second, the Spirit took the lead with a powerplay goal from Bode Wilde, assists from Blade Jenkins and Cole Coskey making it 2-1.

Saginaw held a 2-1 lead at the end of the second frame, shots favoured the Spirit 26-17.

Cole Coskey scored his fourth of the season at 6:12 of the third period making it 3-1.

Rangers’ Joseph Garreffa answered back with his third of the season, scoring at 8:17 of to close the gap 3-2. Reid Valade tacks on the assist for his first regular season Ontario Hockey League point.

It didn’t take long for the Rangers to strike again with the tying goal, coming from Riley Damiani on the powerplay at 11:06. Garreffa got himself his second point of the night with the assist on the goal, while the other went to Jack York.

The Rangers or Saginaw couldn’t find the back of the net with the remaining minutes of the third, taking us to overtime.

The Rangers hit the road to Sarnia on Saturday, October 6 at 7:05pm. They return home to Kitchener on Sunday, October 7 to take on the Sudbury Wolves with a 4:00pm puck drop. The Rangers will be collecting non-perishable food items and fund donations at the doors in support of The Food Bank of Waterloo Region. 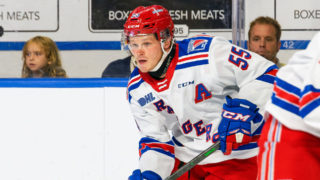 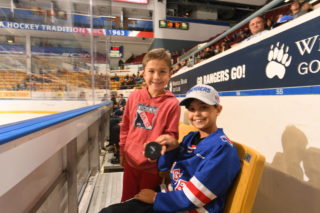 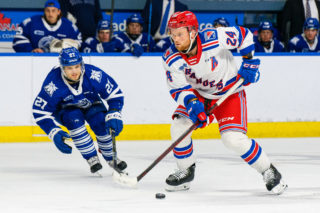 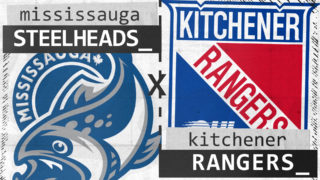 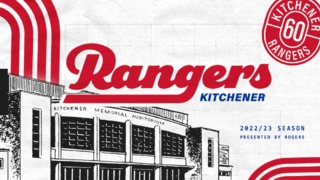 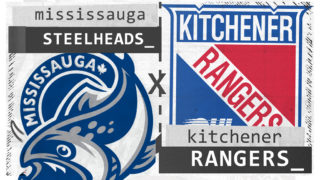