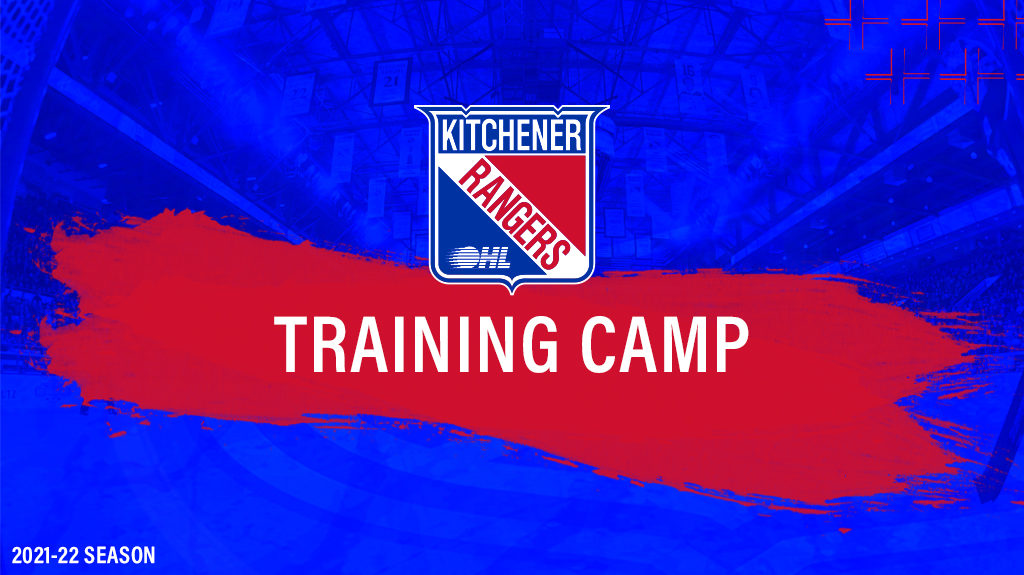 You can catch the Kitchener Rangers in action at our upcoming Exhibition Games.

The Rangers will host three Exhibition Games at the Aud:

September 24th vs. Mississauga at 7:30pm

There will be a 1000 person fan capacity per game at the Aud – tickets are currently on sale for Season Ticket Members only. If capacity is not reached, tickets will go on sale to the general public on Tuesday, September 7th.