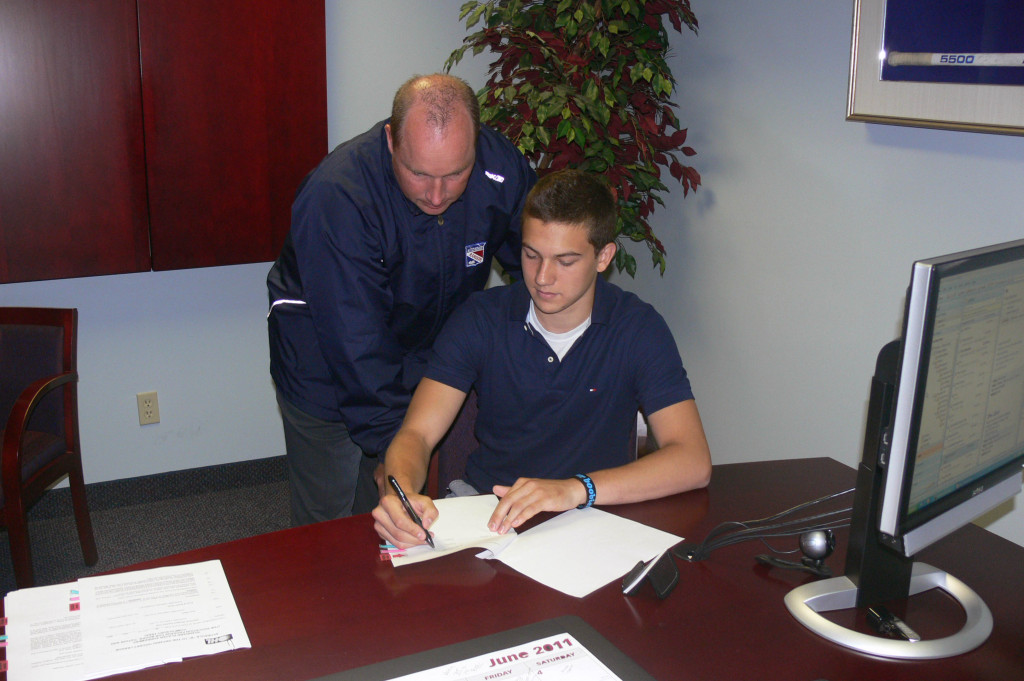 Sterk was selected in the fifth round of the 2011 Ontario Hockey League Priority Selection.

“I am grateful to be joining the organization. I look forward to playing with the team this coming fall,” said Sterk.

Sterk spent last season with the Mississauga Senators Minor Midget AAA where he tallied 20 goals and 19 assists in 37 games played.

“Josh combines his energetic style of play with hockey sense to give him the ability to control the tempo of the game.” Rangers Head Scout Murray Hiebert said. “Josh’s creativity with the puck should be a welcome addition to the Rangers line-up while providing our fans with a great deal of entertainment.” 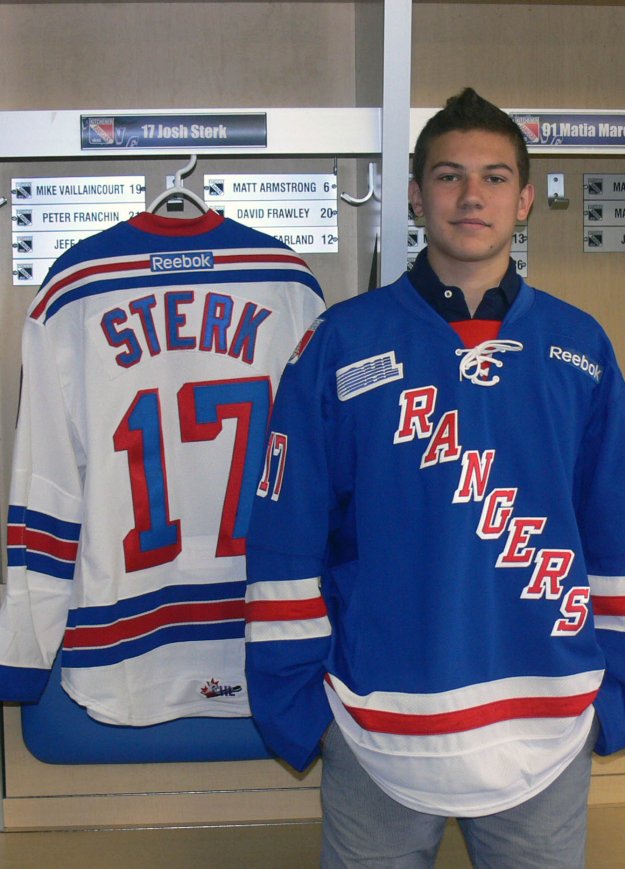 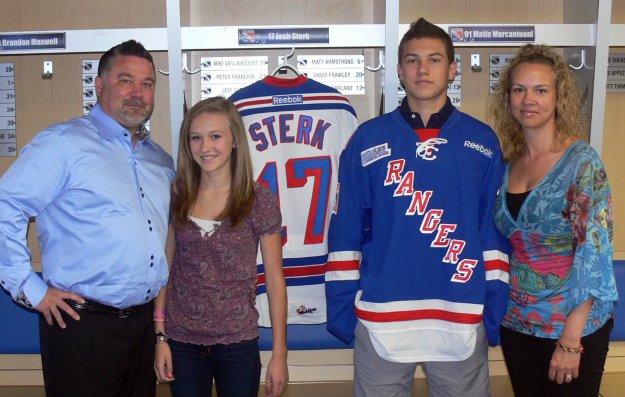