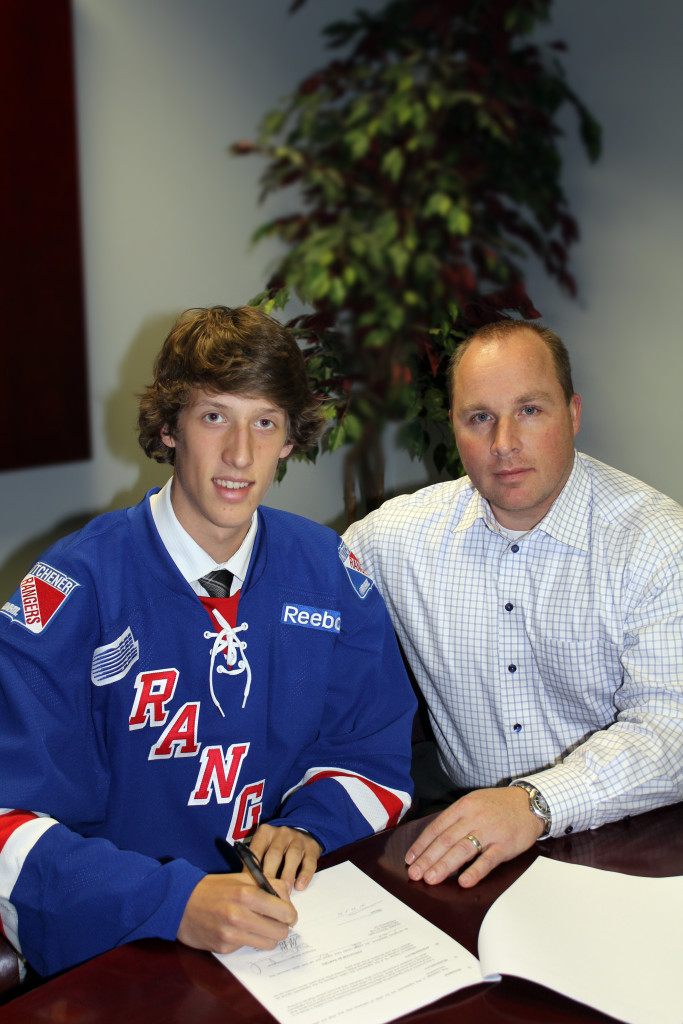 This season, Midensky has accumulated four goals and 20 assists for 24 points in 31 games played with the Markham Junior A Waxers of the Ontario Junior Hockey League.

Rangers Director of Scouting Murray Hiebert had this to say of Midensky, “Stephen is an offensively gifted defenseman who we look forward to adding to an already talented Rangers blueline. The puck-moving defenseman is expected to be joining the Rangers after the holiday break.” 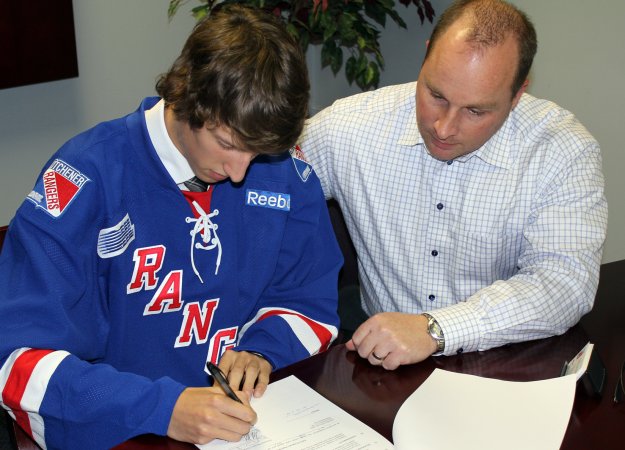