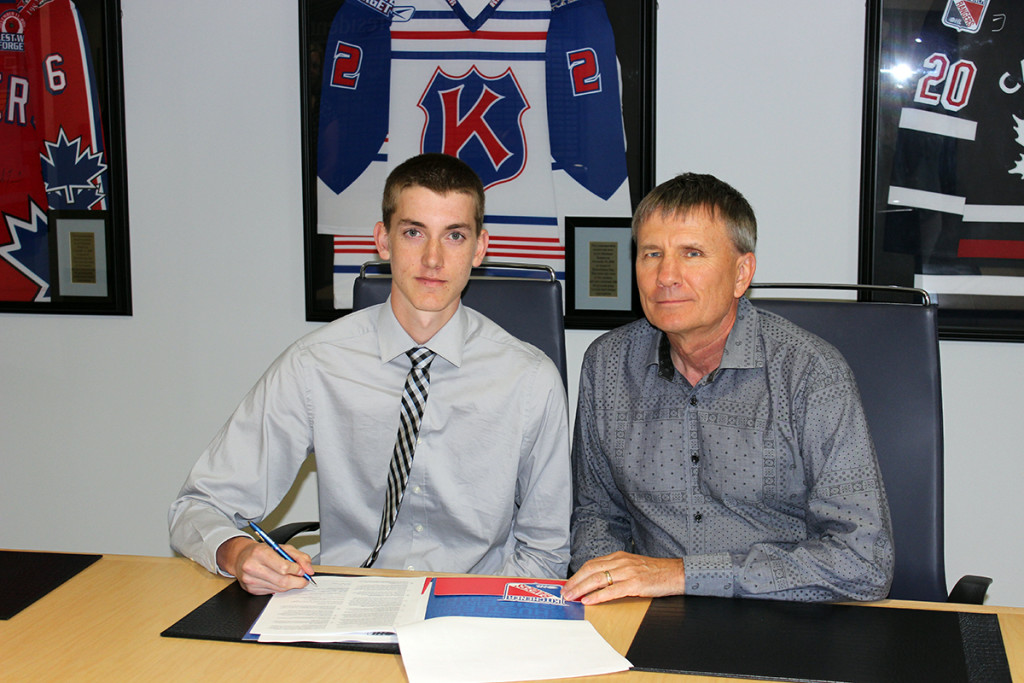 The Kitchener Rangers announced today they have received a commitment from goaltender Luke Richardson to the terms of an Ontario Hockey League standard player agreement. Richardson was the team’s fourth round pick (79th overall) in the 2015 OHL Priority Selection.

Rangers General Manager Murray Hiebert noted the 16-year-old’s height and pure percentage of net he covers wasn’t the only thing about the young prospect he and his scouts noticed.

“For a young player, he’s got a real calmness about him. By keeping poised, he allows himself to anticipate the play well and, in turn, play a more controlled game,” Hiebert said. “He’ll only gain size as he gets older, and that will make him even that much tougher to beat.” 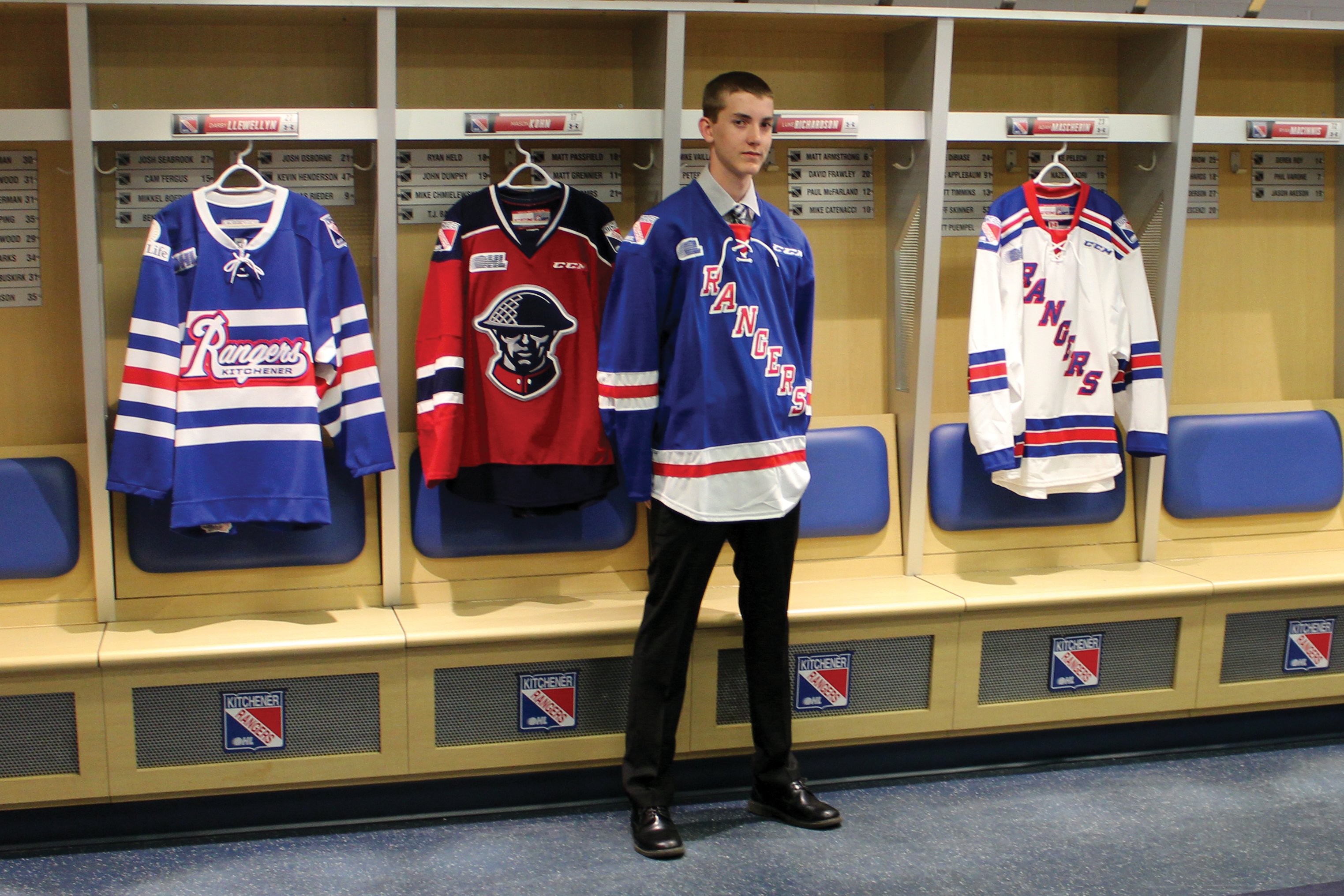 all news Alumni
A doctor’s journey from East Ave. to the West Coast
1 week ago