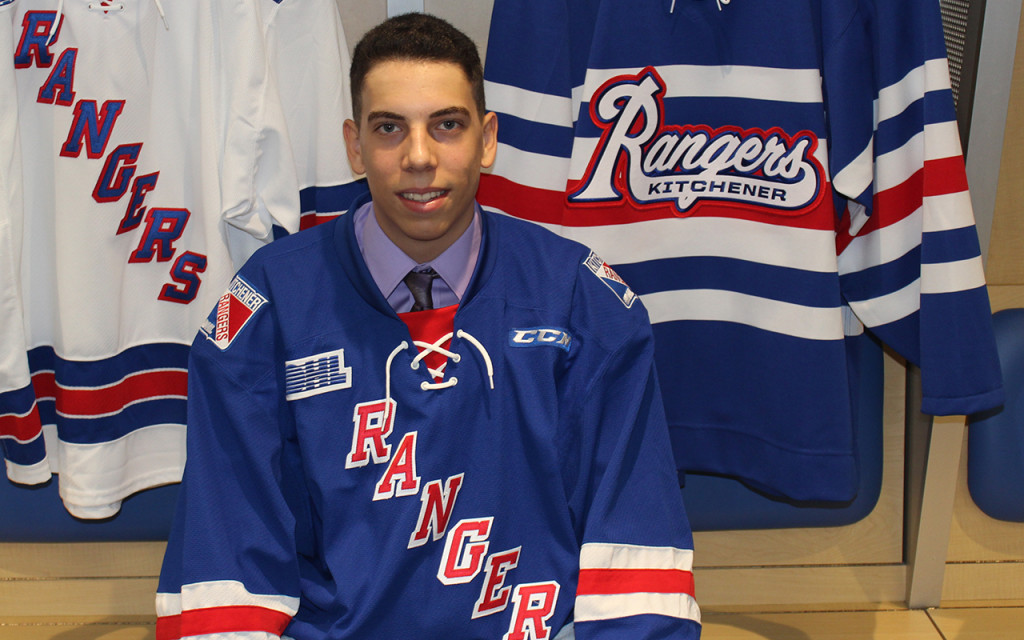 The Kitchener Rangers announced today they have received a commitment from left winger Nicholas McHugh to the terms of an Ontario Hockey League standard player agreement. McHugh was the team’s seventh round pick (131st overall) in the 2015 OHL Priority Selection.

The 5’9, 154 lbs Gloucester, Ontario native was a member of the Minor Midget AAA Ottawa Jr. 67’s last season, posting 17 goals and 23 assists for 40 points in 29 regular season games, along with four goals, and six assists for ten points in nine playoff appearances. He was also a member of Team HEO in the 2015 OHL Gold Cup.

While scouts took note of the forward’s smaller stature, Rangers General Manager Murray Hiebert says what he doesn’t have in size, he makes up for in many other areas.

“The addition of McHugh will inject tremendous work ethic and depth into the Rangers organization,” Hiebert noted. “All our scouts repeated to be impressed with the fact that this was a player who contained speed and creativity, but who also wouldn’t be intimidated or back down from any battle.” 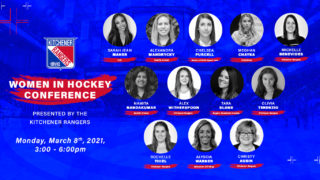 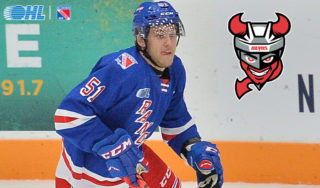