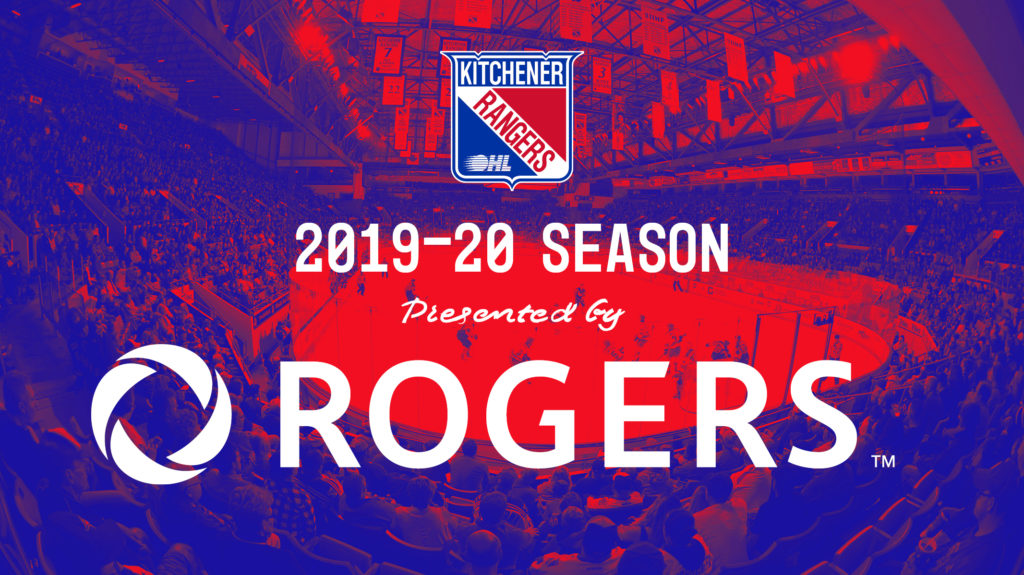 Today Rogers announced it is proud to be the new season presenting sponsor of the Kitchener Rangers. Additionally, 570 NEWS continues its journey with Kitchener’s beloved team in a new six-year play by play broadcast deal, delivering extensive coverage of all games.

“At Rogers, we believe in making more possible for our customers and the communities in which we live and work,” said Philppe Oile, President of Southwestern, Ontario, Rogers. “The Kitchener Rangers and their fans are an important part of this community and we are thrilled to be sponsoring the team through enhanced broadcasts and unique contests and activities for our local customers and fans.”

The Rogers season sponsorship further supports the Kitchener Rangers in their quest for a Memorial Cup. The sponsorship is multi-faceted and includes in-arena, online, and media support, along with special offers and events for Rogers customers.

“We are excited to be extending our 20 plus years of radio broadcast coverage on 570 News enjoyed by our fans for another six seasons, starting with tonight’s Home Opener. This long-standing partnership will be expanded this year with a new multi-year agreement for Rogers Communications to be our presenting season sponsor” said Rangers COO / Governor, Steve Bienkowski.

Local fans can catch the action with Mike Farwell and Chris Pope on 570 NEWS and 570News.com, along with televised coverage of 58 regular season games on Rogers tv cable 20.