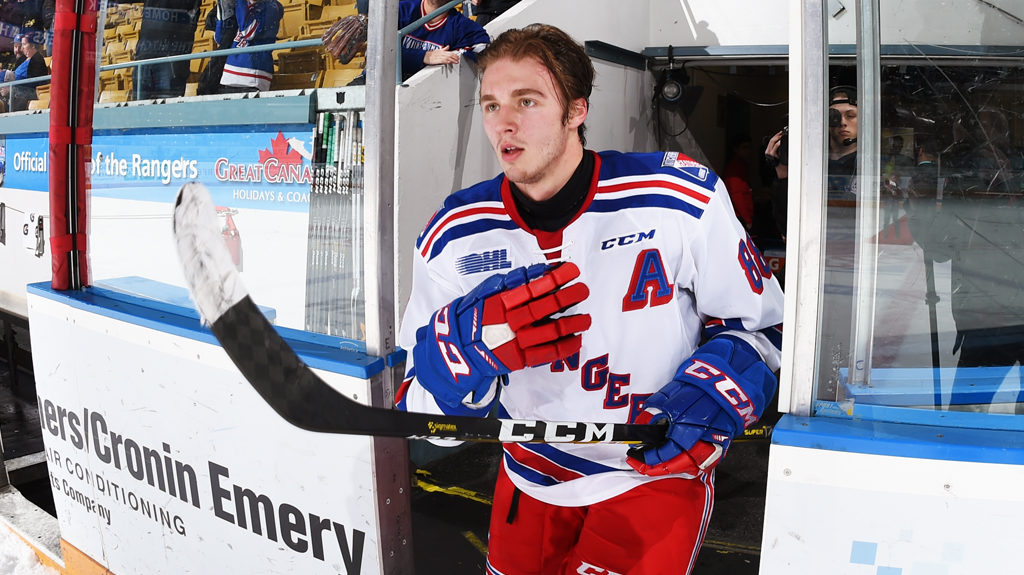 You don’t know what you have until it’s almost gone.

Twenty-year-old, Greg Meireles is one of the hardest working players for the Blueshirts. For him, it all stems from his love of the game.

“Growing up I would always go play on outdoor rinks,” said Greg. “I would be at the rink early and out of the rink late. My dad would be the one driving me to the rink and is the person that helped get me into hockey the most.”

Fast forward from late-night skates at the ODR to now, and you will see a mature young man with a positive attitude looking to take advantage of the opportunities he has at hand. Greg admits this may not have always been the case for him.

“My attitude has definitely changed from when I first started,” smiled Greg. “I think when I first got here, I took having the opportunity to play in the OHL for granted. I remember seeing the overage players leaving last year and thinking that this whole thing goes by really quickly. Now I only have one more year, so I am making sure I cherish every moment and take advantage of every opportunity.”

The Ottawa native has gone through some adversity during his time with the team—specifically in his draft year.

“Not being drafted in my draft year was probably the hardest thing I have gone through,” said Greg. “But I have used that as motivation to continue to keep working hard. I have had a good year this year, so I will have to see where that takes me.”

And a good year he has had. Greg currently leads the team in points with 78 tallying 31 goals and 47 assists in 59 games played. Last year, the forward totalled 30 points in 55 games played. To say he has had a breakout year would be an understatement.

“I think this season is a little different because I am getting more opportunities. I have a lot more ice time and have been contributing on the scoreboard a bit more,” said Greg. “I don’t take anything for granted now. I go through every day and try my best; keep working hard.”

Through his time the Rangers, Greg has matured into a natural leader on this team. As a part of the leadership core, he looks to motivate the young players and help mold them into leaders themselves.

“I think this year I have been shaping more into a leader,” said Greg. “I saw how Bunnaman led our team last year, and I want to be that type of guy in the room. I always want to treat everyone with respect and make sure we are all on the same page. When Hugg got announced as captain, I was extremely happy for him. I think we have a great leadership team and a very positive group.”

Looking ahead Greg knows that no matter what opportunity may arise, he will take it in full stride. He hopes to show the younger players how precious their time in this league is.

“If I could give advice to any young players coming up, it is that even though you are young right now and it seems like you have all the time in the world, cherish every moment,” said Greg. “Pretty soon you’re going to be where I am and on your way into your overage year, so don’t take it for granted.” 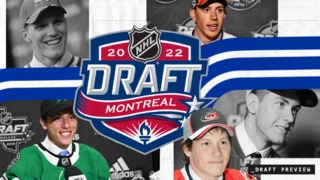 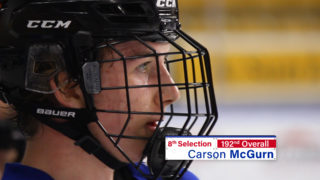 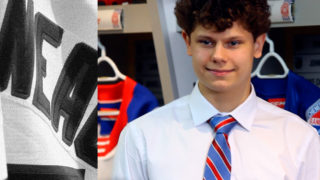 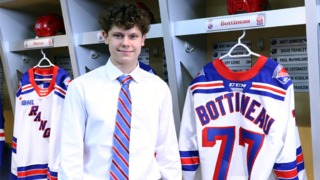 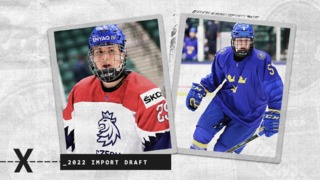 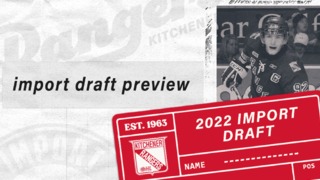