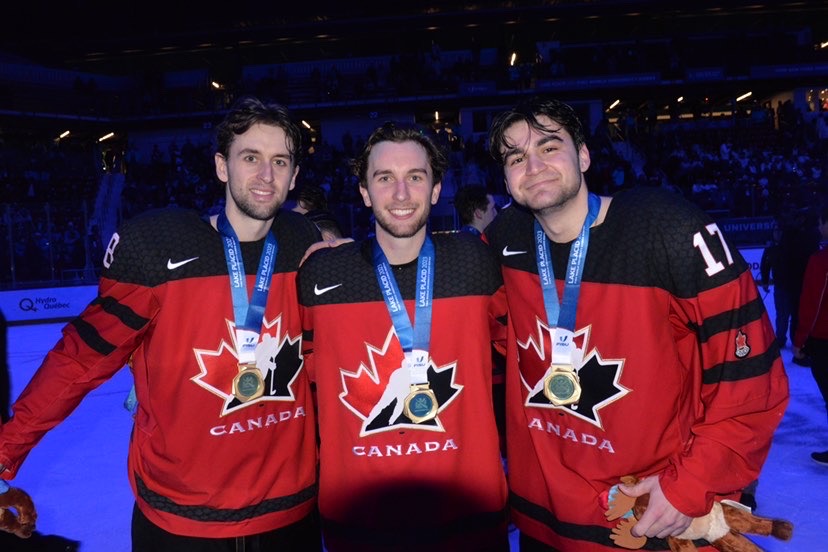 Canada has won gold in men’s hockey at the FISU World University Games for the first time since 2013.

On Sunday, January 22 in Lake Placid, New York, Team Canada beat the rival Team USA by a score of 7-2, and outshot their opponents 48-8 while playing in front of a sold-out crowd of 6000.