Vukojevic and Meireles selected in the 2019 NHL Draft in Vancouver, BC 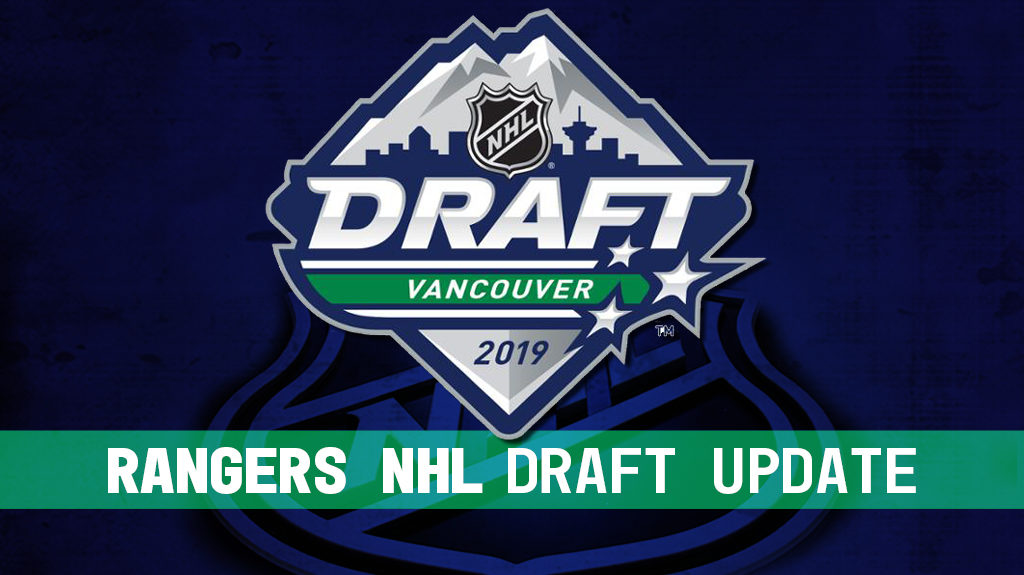 Michael Vukojevic and Greg Meireles both heard their names called during the 2019 NHL Entry Draft at Rogers Arena in Vancouver, BC.

Vukojevic became the first Blueshirt to be selected in the 2019 NHL Draft, going 82nd overall in the 3rd round by the New Jersey Devils.

“My legs are still shaking. I don’t think it has sunk in yet,” said Michael. “I’m just so happy to be here and to be a part of a great organization like New Jersey.”

Michael was among 40 CHL players invited to participate in the Sherwin-Williams CHL/NHL Top Prospects Game in Red Deer, Alberta as a member of Team Cherry where he tallied one assist.

Following the conclusion of the season, Michael was invited to the 2019 IIHF U18 World Championship as a member of Team Canada. At the tournament, Michael registered two assists in seven games played. Prior to the beginning of the 2018-19 campaign, the Oakville, ON native earned gold with Team Canada at the Hlinka Gretzky Cup following a 6-2 victory over Sweden on August 23rd, 2018.

“We are really happy and proud of Michael. It takes a lot of hard work to get to this point. Being selected is something he and his family will always remember.” said general manager, Mike McKenzie. “We look forward to seeing him continue to grow as an NHL drafted player and reach his goal of signing an NHL contract. Congrats, Vuks!”

“My legs are still shaking, I’m so excited to join the Devils organization.” pic.twitter.com/R969IsSqTx

In the 6th round, Greg would get the call by the Florida Panthers going 168th overall.

The 20-year-old, Ottawa, ON only went 14 tilts out of 68 games played without a point this season. He had a career high in points with 97 (36 goals, 61 assists). Greg also recorded the OHL’s longest point streak, which spanned 20 games from February 2nd to March 16th.

“Congratulations to Greg on being selected. He was passed over in the two previous drafts, but kept working at it, believed in himself and now he is an NHL draft pick,” said Mike McKenzie. “We are really happy for Greg and his family and hope they enjoy this special day.” 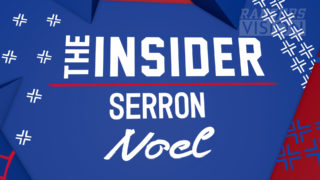 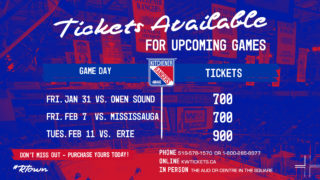 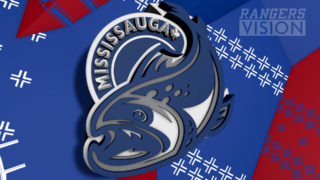