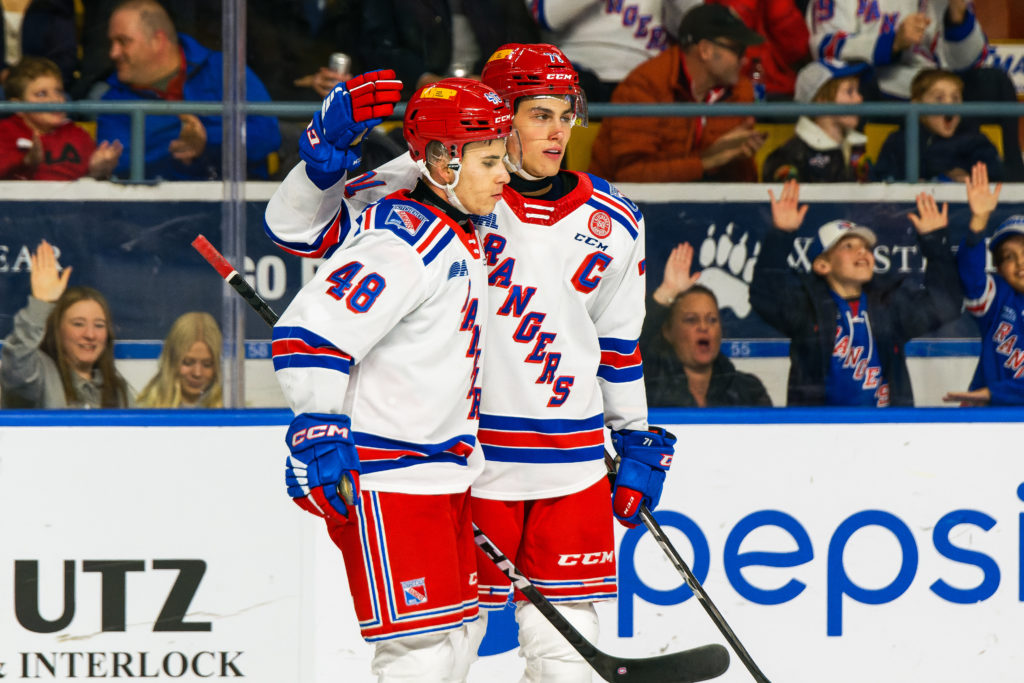 Kitchener, Ont. – Down 4-0 in the first period, Kitchener fought back to pull within one but the Spitfires were able to prevail 8-4 over the Blueshirts Sunday evening. Francesco Pinelli had a pair of goals, Filip Mešár had two assists and both goalies saw time in front of 5,242 fans at the Kitchener Memorial Auditorium.

The first four goals of the game were scored by the Spitfires. First, at 6:18, a power-play goal was scored by Michael Renwick. The puck was worked from the right half-wall to the top of the left circle for a wrist shot that beat Marco Costantini over the blocker.

The second goal of the game came at 7:52 by Jacob Maillet. A wrist shot was floated in and stopped by Costantini, but the puck found its way behind his body for Maillet to slide the puck over the goal-line. Two minutes after that, Windsor’s third unanswered goal was scored by Christopher O’Flaherty on another short-side shot from the top of the left circle over the blocker arm. 10 minutes into the game it was 3-0 Windsor.

Windsor added a fourth goal and second power-play goal next. A reoccurring theme in the first for Windsor as another shot from the left circle beat Costantini over the blocker, this time scored by Oliver Peer at 14:10. That goal ended Costantini’s night after allowing four goals on 14 shots. He was replaced by Marcus Vandenberg.

Then, Kitchener stormed back for three goals of their own to come within one. Adam Zidlicky scored his fourth goal of the season on a skilled backhand shot from the bottom of the right circle, over the left shoulder of Mathias Onuska just 21 seconds after Windsor’s goal. Kitchener cut the lead in half on a power-play goal as Filip Mešár (Montreal Canadiens) made a nice play to set-up Francesco Pinelli (Los Angeles Kings) for a one-timer. His shot beat the Windsor netminder before Onuska could slide across his crease.

After 20 minutes of play Windsor was ahead 4-2 and shots favoured the Spitfires 17-10.

Kitchener opened the scoring in the middle frame for their third unanswered goal in the game to make it 4-3. Pinelli scored his second of the game collecting the rebound off a Roman Schmidt (Tampa Bay Lightning) point-shot just under three minutes into the period. At the 8:50 mark, Windsor stole one back restoring their two-goal lead. Alex Christopoulos picked up the puck in the slot for a mini breakaway and slid the puck through the five-hole of Marcus Vandenberg. The score after 40 minutes was 5-3 for the Spitfires with shots also in their favour 25-21.

Windsor extended their lead further at the 6:19 mark of the third period making it a 6-3 game. Matthew Maggio (New York Islanders) scored on a breakaway, faking to the backhand, and firing a shot over the glove of Marcus Vandenberg. The Rangers continued to fight drawing within two goals again with Joseph Serpa finding a loose puck at the side of the net with seven minutes left to play in the game. However, the comeback fell short again as Windsor added two more goals at the end of the period to come away with an 8-4 victory. There was an unlucky bounce as the puck bounced over a Kitchener defender’s stick to send Liam Greentree in for a breakaway where he pulled the puck to his backhand around the outstretched Vandenberg. Then Christopoulos added an empty net goal to cap off an eight-goal night for Windsor. Final shots ended in a draw at 37 a piece.

Next Up:
Kitchener welcomes the London Knights to The Aud for the first time this season. The Western Conference rivalry between two OHL heavyweights continues Friday night. Puck drop is set for 7:30 p.m. Greats seats are still available to purchase here. 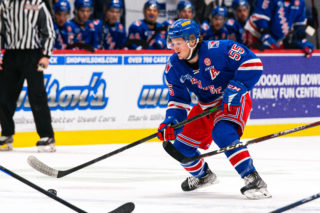 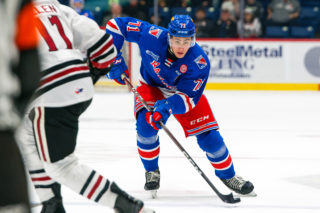 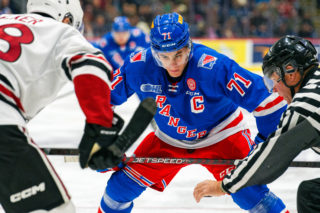 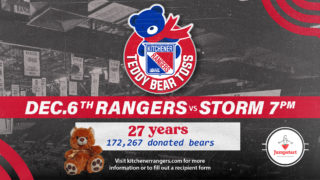 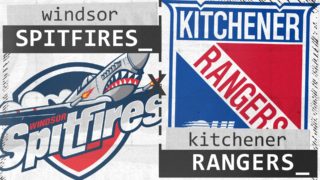 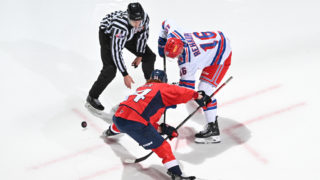