In 1963, Eugene George and a group of Kitchener businessmen brought the Guelph Royals, a farm team of the NHL’s New York Rangers, to Kitchener and renamed them the Kitchener Rangers Junior “A” Hockey Club. The New York Rangers sponsorship of the team ended in 1967 with the expansion of the NHL’s “Original Six’” Era, so on July 7, 1967, George agreed to purchase the team from the New York Rangers for a sum of one dollar. He declined the opportunity for private ownership but instead turned the team over to the community through the creation of a not-for-profit organization. Our community is what makes us who we are.

The Aud is part of the Kitchener Memorial Auditorium Complex which is regarded as one of the finest multi-purpose facilities in all of Canada. It is one of Ontario’s premier locations for minor hockey and adult hockey tournaments, major trade shows, exhibitions, meetings, conventions, concert productions, ice events, indoor and outdoor sports events and championship events and of course – Kitchener Rangers hockey!

Make the most out of your advertising – have your message viewed by more than 800,000 visitors throughout the year.

The Kitchener Rangers Hockey Club has entertained and thrilled the hearts of young and young at heart alike of Kitchener and its surrounding community since 1963. The Aud and more specifically Rangers games are being utilized by many members of the corporate community. Simply put, The Aud is the place to be seen.

Corporate Kitchener-Waterloo and area has realized that a night at The Aud is not only a fantastic way to enjoy an evening in a relaxed atmosphere, but a premier way of networking and developing key business contacts or showing the community your commitment in the venue’s 7,200 luxurious padded seats.

The Aud has a capacity of approximately 7,500 when you include standing room for hockey and 8,000 for concerts and other events. In terms of sponsorship and reaching your target market, the possibilities are endless for involvement with the Kitchener Rangers Hockey Club.

Since the 2001-02 season, fan attendance has averaged over 100% capacity with standing room only crowds for over 400 plus consecutive games. 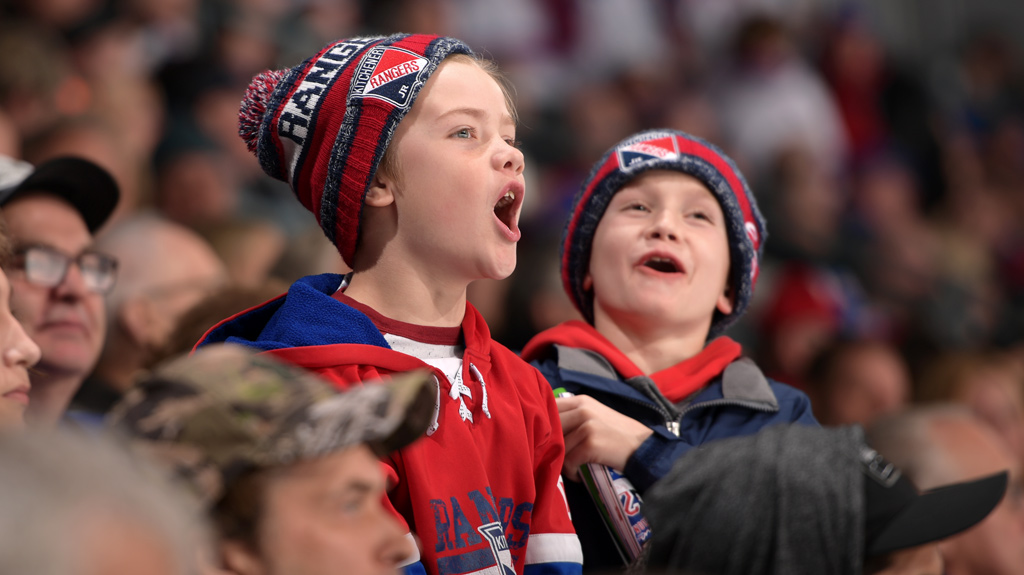 Our players are also heavily involved in our community, with 5 Kitchener Rangers players driving initiatives in 2020 alone. 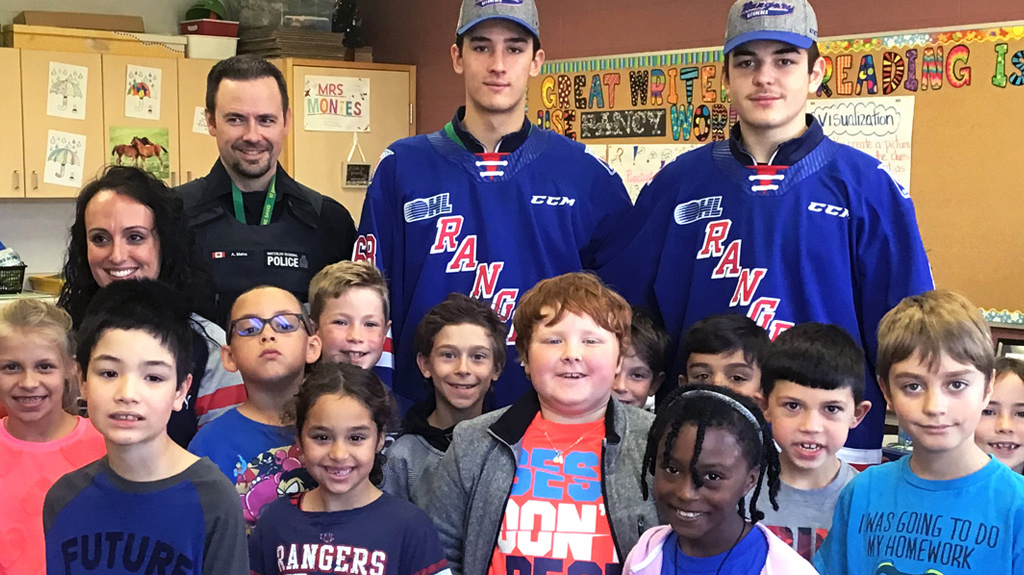 > Tour the home of the Kitchener Rangers