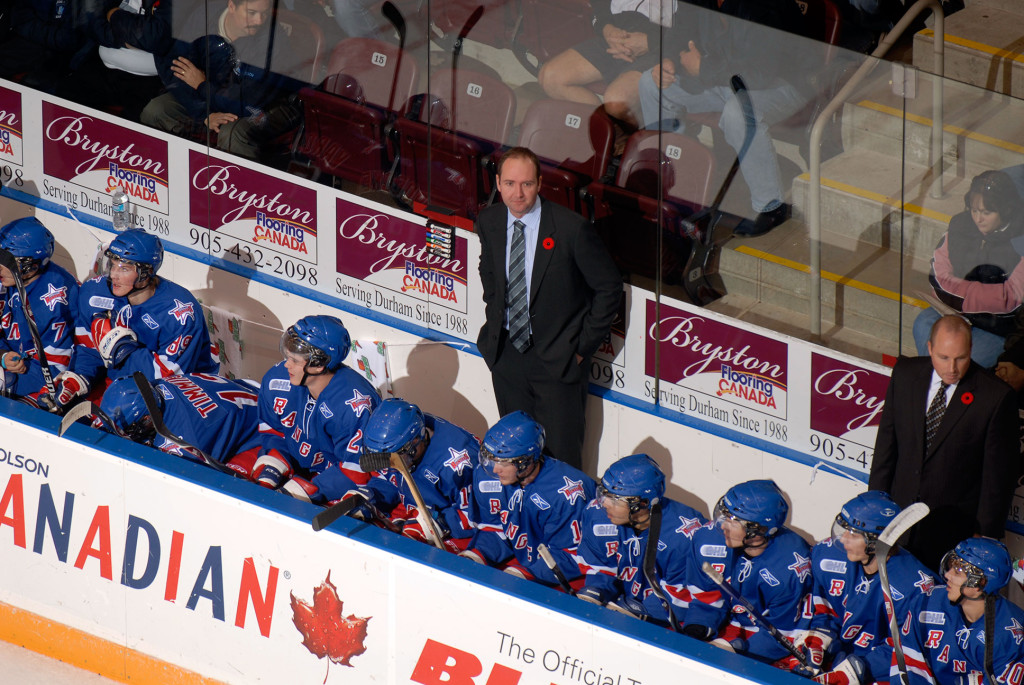 Hockey Canada announced Wednesday that former Kitchener Rangers general manager and head coach Peter DeBoer has been named as an assistant coach of Canada’s National Men’s Team for the 2014 IIHF Ice Hockey World Championship in Minsk, Belarus.  DeBoer will join head coach Dave Tippett and fellow assistant coach Paul Maurice behind Canada’s bench at the tournament, which will be held May 9-25, 2014.

“We are very pleased with the coaching staff that we have assembled for Belarus,” said Team Canada general manager Rob Blake. “Dave, Peter and Paul have had great experience and success at all levels of hockey, and we know that they will ensure that our team is very well prepared for the world championship.”

As the head coach and GM of the Rangers, DeBoer led the team to Memorial Cup Championship in 2003 and a league title in 2008 before moving on to coach in the National Hockey League. He has just completed his third season as head coach of the New Jersey Devils, guiding the franchise to the Stanley Cup finals in 2011-12.  Prior to joining New Jersey, he was head coach of the Florida Panthers, guiding the team to 41 wins in 2008-09, their second best record in franchise history.