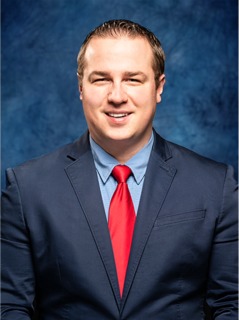 Hennig oversees all broadcast and communications efforts for the Rangers and will serve as the primary contact for local and national media requests, in addition to NHL personnel. Hennig will also be responsible for working closely with the hockey operations staff in a team-services role to provide support in the areas of team travel, the day-to-day itinerary, air and ground transportation, hotel accommodations, catering, ticket requests, and player and staff relocation.

The Detroit, Mich., native comes to Kitchener with 13 consecutive years of hockey communications experience, most recently playing a key role in launching the inaugural season of the Central Collegiate Hockey Association (CCHA), one of six NCAA Division I hockey conferences in the United States.

Hennig is a graduate of Ferris State University in Michigan where he has earned a bachelor of science degree in business and public relations, along with a minor in sports communication, and has begun working toward obtaining a Master of Business Administration (MBA) degree. Dominic and his wife Nicole reside in Waterloo.

Back to Front Office Staff