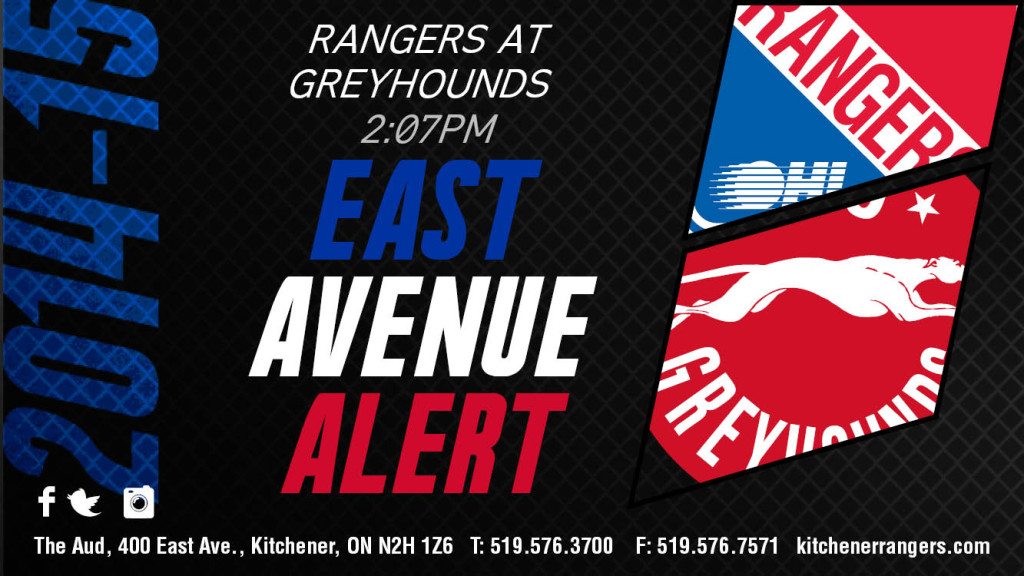 1. TAMING THE HOUNDS
The Rangers are 2-1 against the Soo this season, with a pair of 5-1 victories against the Greyhounds at The Aud and a 6-3 loss on the road last month.  The Rangers last win against the Soo came in early February and it was Darby Llewellyn (1G, 2A) and Gustaf Franzen (2G) leading the home team to victory. 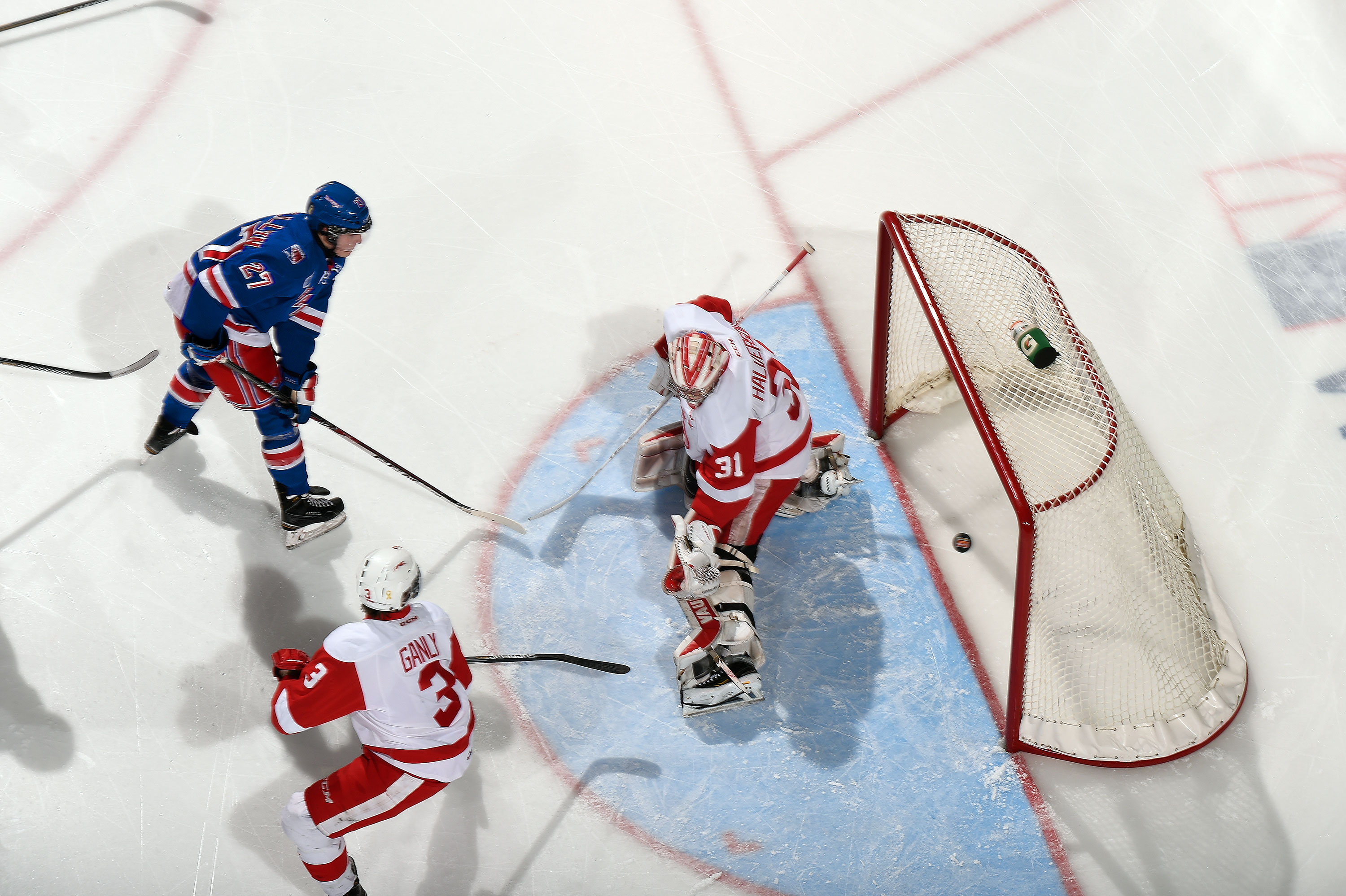 2. HOUNDS ON TOP
The Hounds (52-12-0-2) are the league’s best team, and will take on the Saginaw Spirit in the first round of the OHL Playoffs.

The Blueshirts have also cemented their spot in the Western Conference and will travel to London on Friday, March 27 for game one of their quarter final series. The Rangers are 3-1-1-1 against the Knights this year, including two wins at the Bud Gardens. 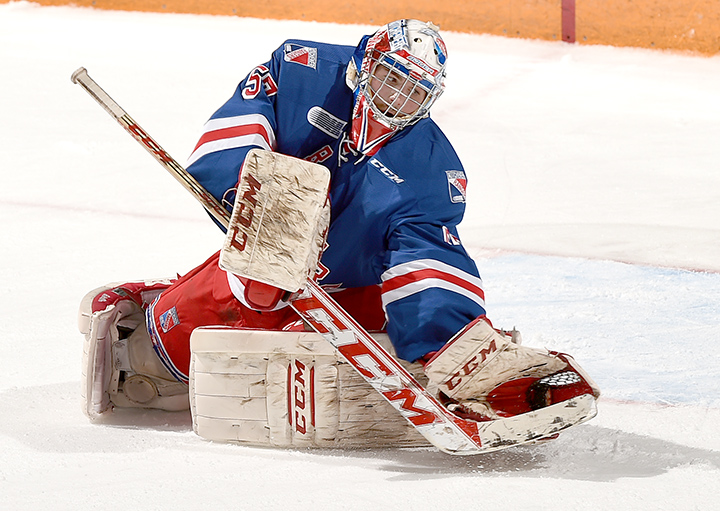 3. #RANGERSWILL
The Kitchener Rangers will face off against the London Knights in the opening round of the 2015 Ontario Hockey League Playoffs, beginning on Friday, March 27 at the Budweiser Gardens in London. 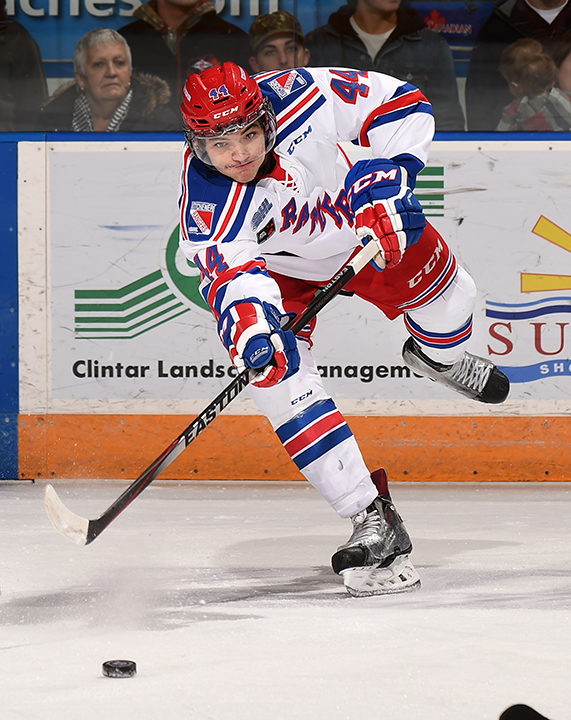 PLAYER TO WATCH
Defenceman Frank Hora has eight points in his last seven games and has set new career highs in goals (4) and points (33). The Cheektowaga, NY native has two helpers in the season series with the Hounds and leads the team with a career-best +14 rating.