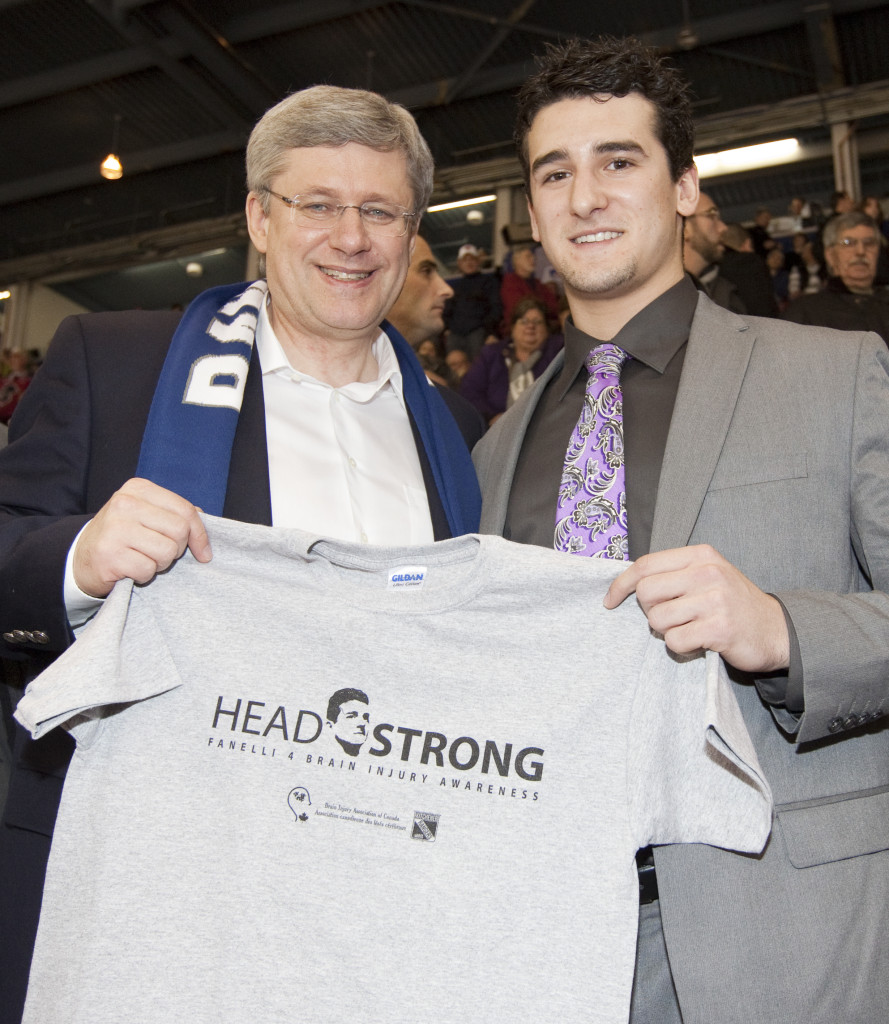 The Kitchener Rangers hockey club and Tour de Waterloo are pleased to announce that Ben Fanelli will join other sports and community builder VIP’s and cycle at this year’s 2011 Tour de Waterloo event on Sunday June 26. Fanelli will join 2008 Olympic Cyclist Leigh Hobson and lead all cyclists for the first “neutral” 5 km start before the riders head out on their respective routes. Fanelli is raising awareness for Head Strong: Fanelli 4 Brain Injury Awareness.

Fanelli said today “I am thrilled that the Tour de Waterloo is giving me the opportunity, to help spread awareness for Headstrong. The Tour is a first class group and it will be an honour to ride with those involved. The ride is going to be a lot of fun and I’m looking forward to it.”

Malcolm Steven, Chairman of the Tour de Waterloo said “We’re very pleased that Ben can join our VIP group and although our charitable partner is Grand River Hospital Foundation – Architects of Care program, Head Strong has a number of key connections to the Tour. One in particular is the importance that all cyclists wear an approved cycling helmet while riding at all times. The second is funds from the Tour are earmarked for mental health care programs at Freeport Hospital from Architects of Care. Helping Ben raise awareness for Head Strong and Brain Injury awareness in the KW community is something we are proud to have the opportunity to do”.