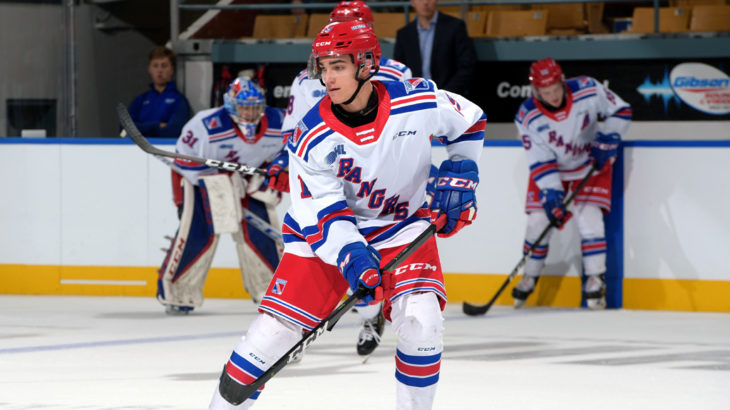 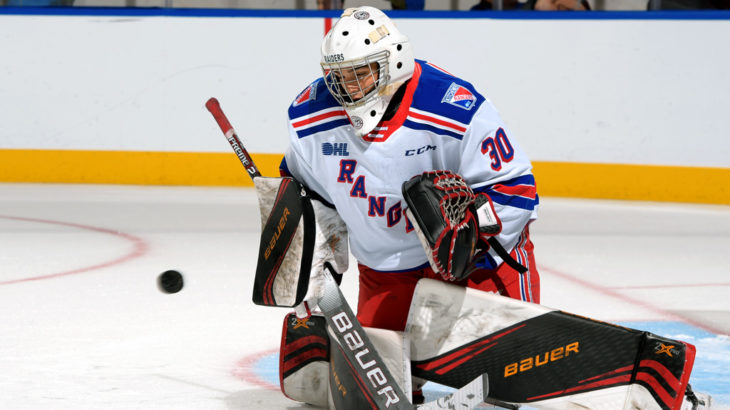 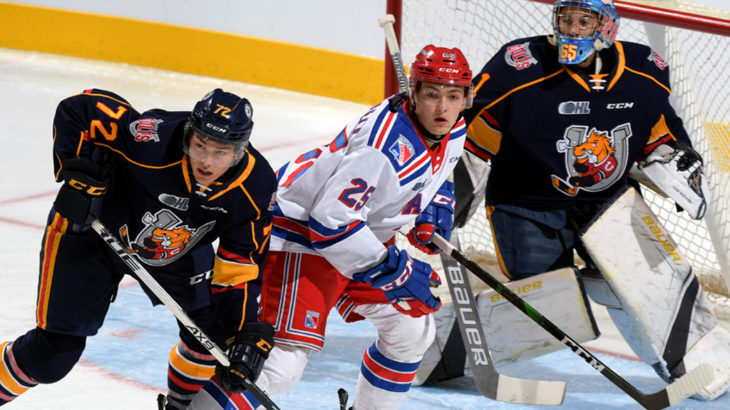 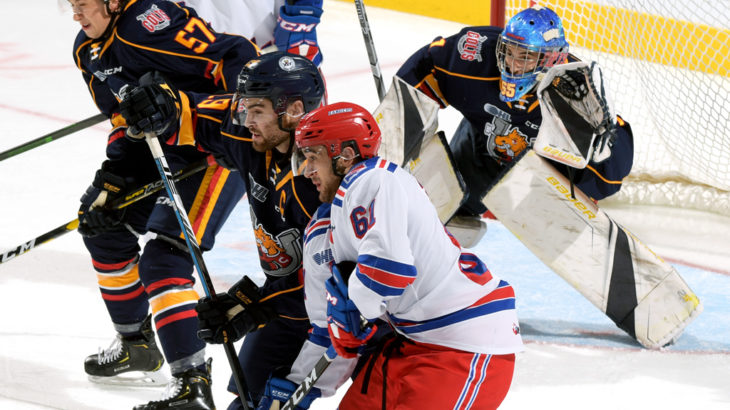 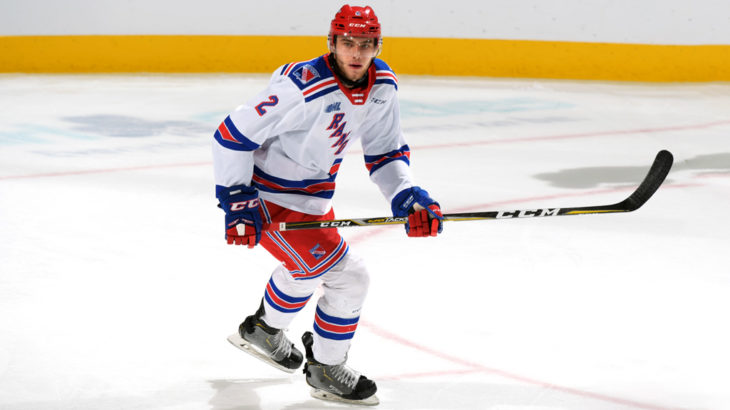 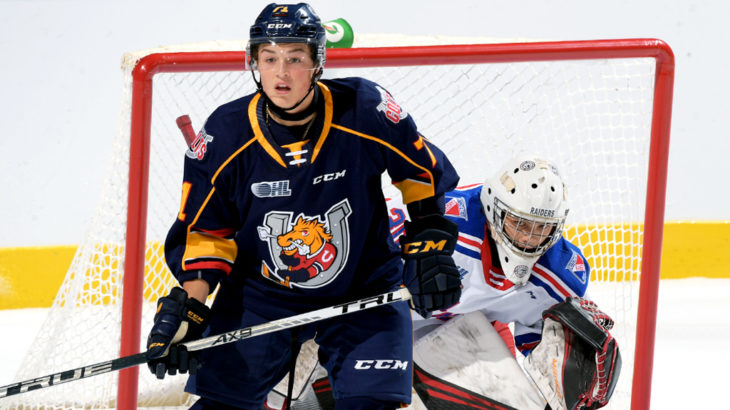 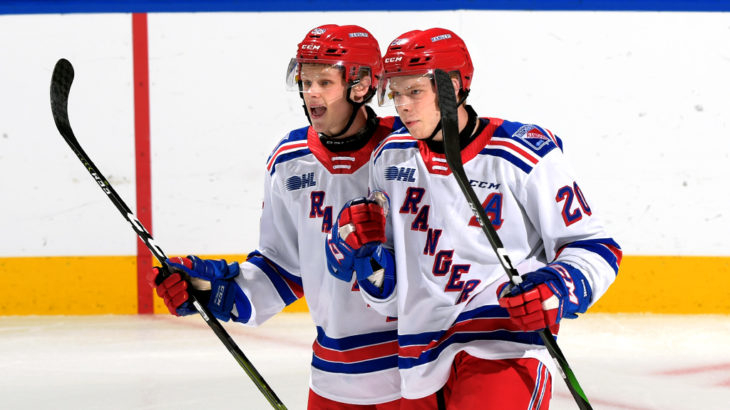 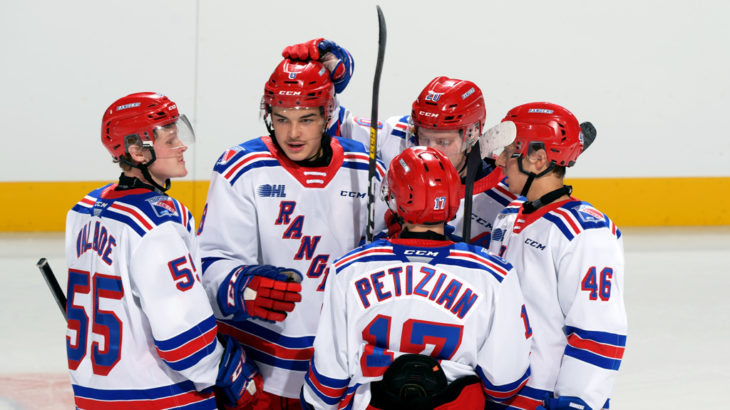 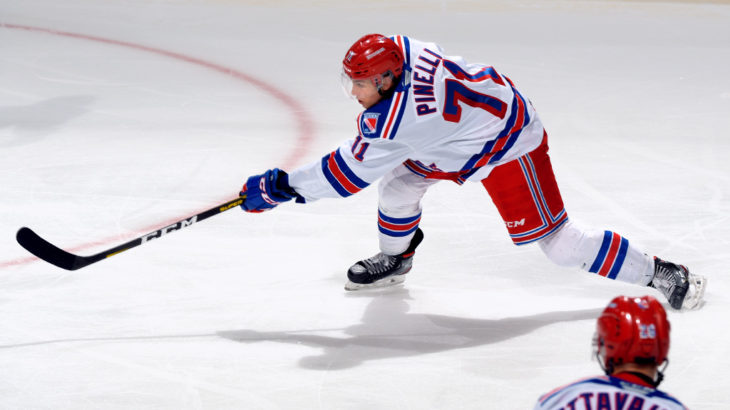 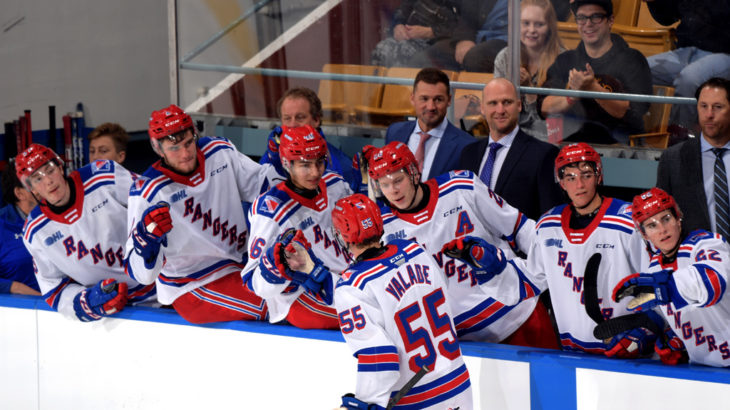 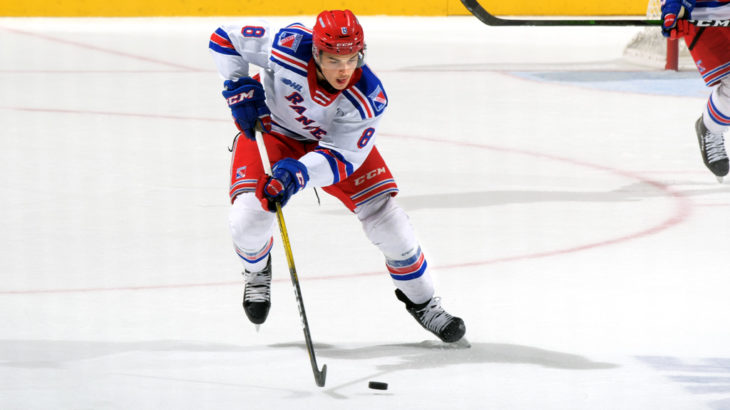 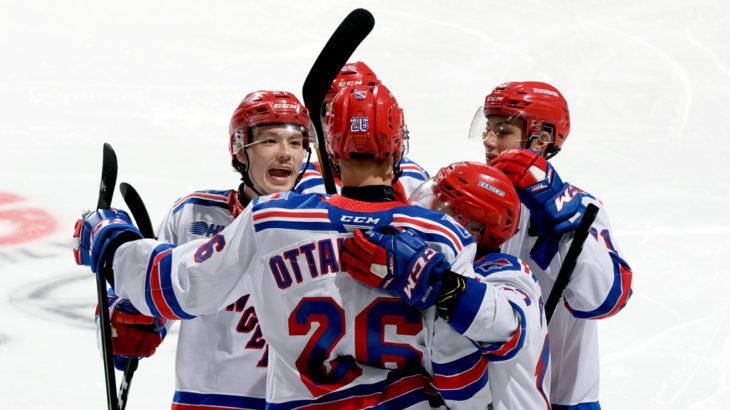 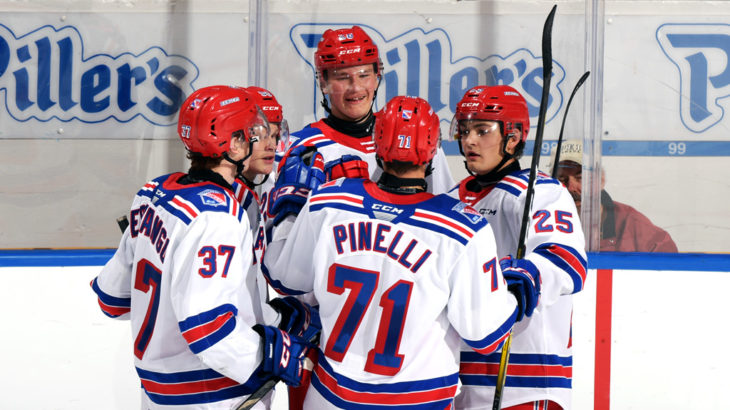 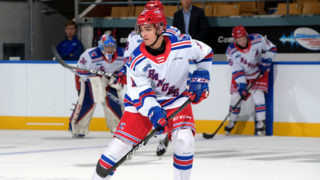 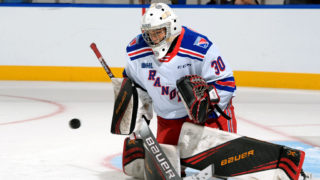 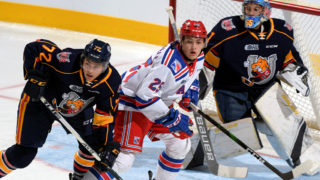 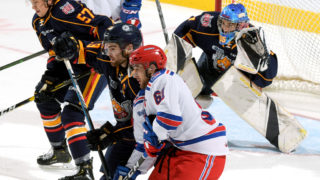 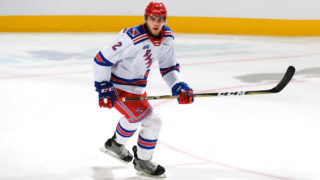 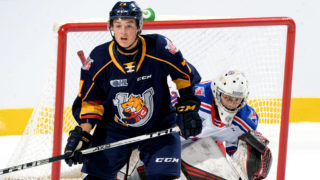 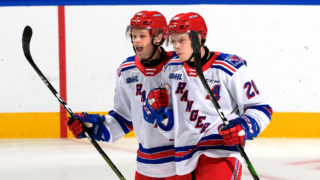 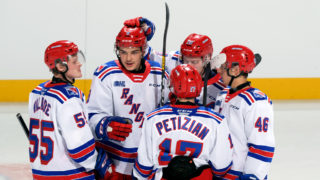 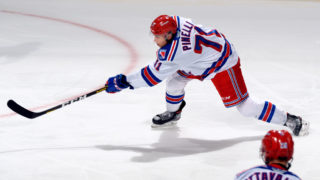 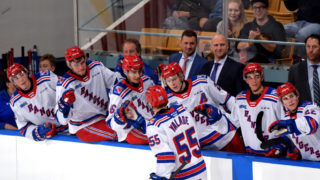 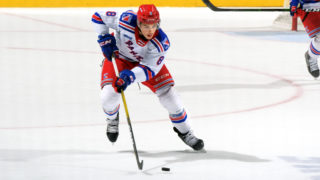 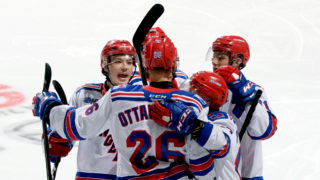 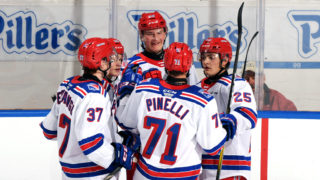 Kitchener, ON: The last home game of the Rangers preseason was against the Barrie Colts at The Aud.

The Rangers had the lead three separate times during the game but held onto the lead that mattered as the third period came to an end to win 6-5.

Ville Ottavainen scored twice for Kitchener, both on the powerplay, and had an assist while Nathan Torchia stopped 33 of 38 shots in the win.