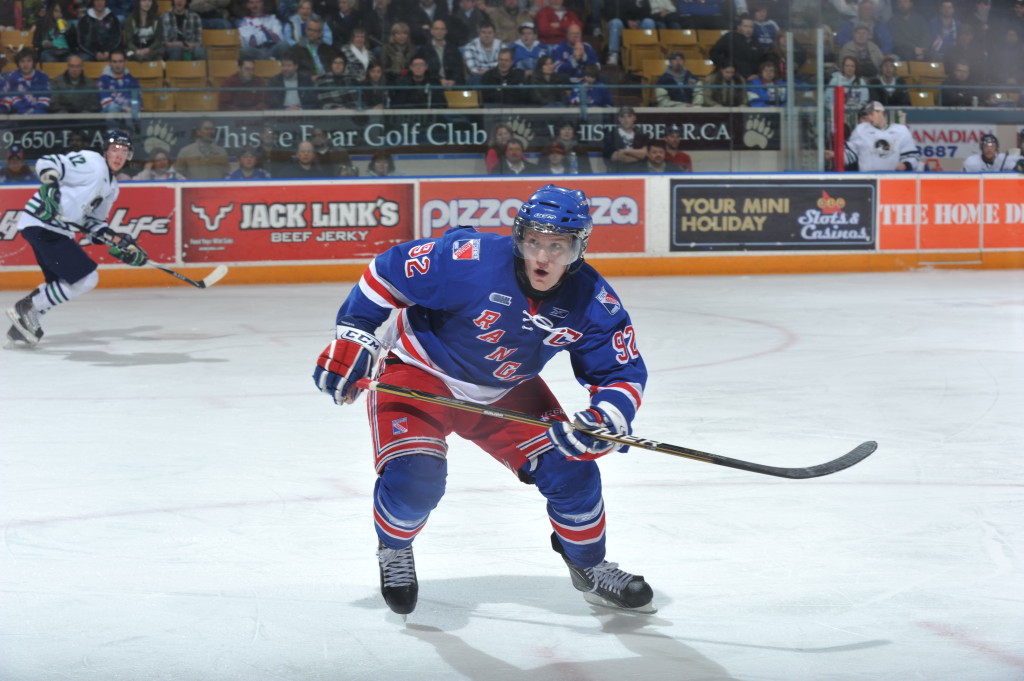 Former Rangers captain Gabriel Landeskog is one of 35 players invited to the Swedish Ice Hockey Federation’s Orientation Camp for the 2014 Olympic Winter Games in Sochi, Russia.

On May 19, 2013, Landeskog took home a gold medal as a member of the Men’s National Team at the IIHF World Hockey Championship, where he scored three goals and one assist. He was also an alternate captain for Team Sweden at the 2011 World Junior Championship.

The second overall pick of the Colorado Avalanche in the 2011 NHL Entry Draft, Landeskog took home the 2012 Calder Trophy as the NHL Rookie of the Year. In September of 2012, Colorado made him their team captain, and at 19 years and 286 days old, he was the youngest player in NHL history to don the ‘C’ for his team.