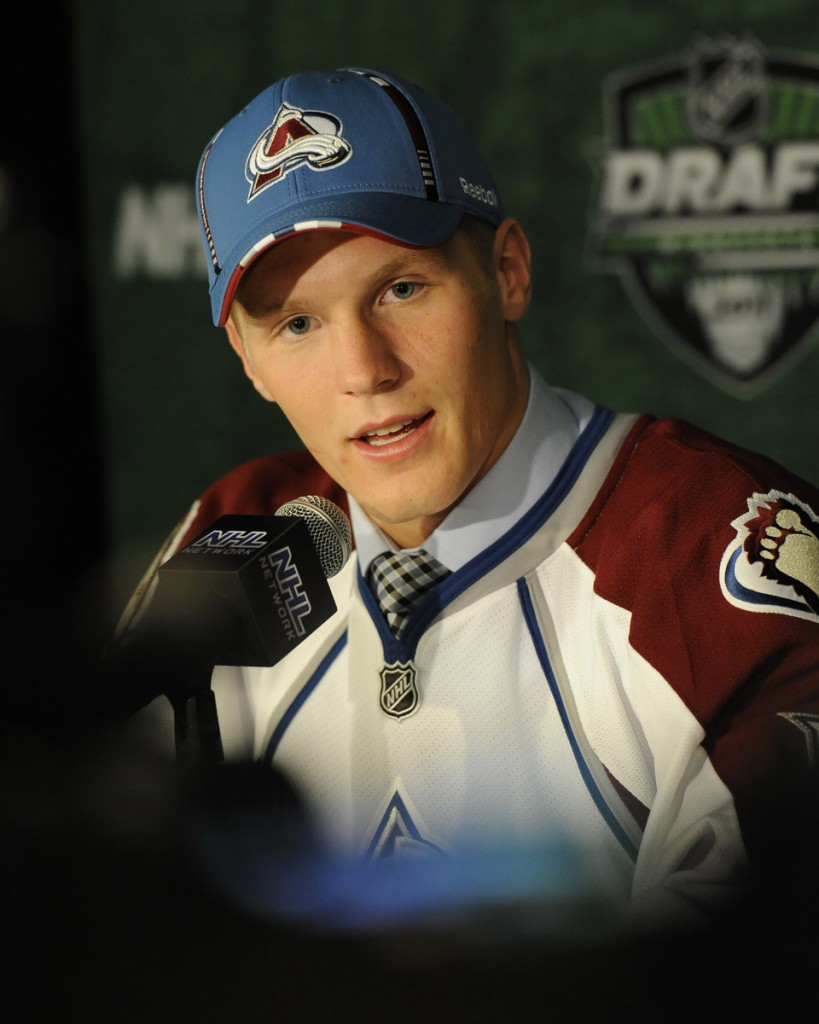 It looks like former Kitchener Rangers’ captain Gabriel Landeskog will don the ‘C’ again this season. The Colorado Avalanche announced today that the Calder Trophy winner has been named their team captain for the 2012-13 National Hockey League season.

According to the NHL, the Stockholm, Sweden native is the youngest captain in league history at 19 years and 286 days old, 11 days younger than Sidney Crosby of the Pittsburgh Penguins was when he took over their captaincy in 2007.

The reigning NHL Rookie of the Year, Landeskog led Colorado in goals (22), plus/minus, shots, hits and finished tied for most game-winning goals. He also finished tied for first among all league rookies with 52 points in 82 games.